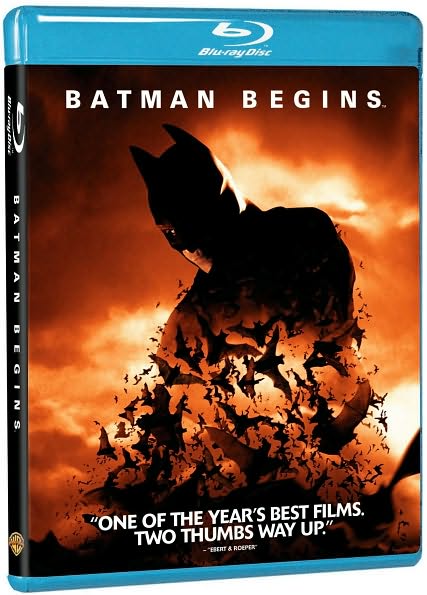 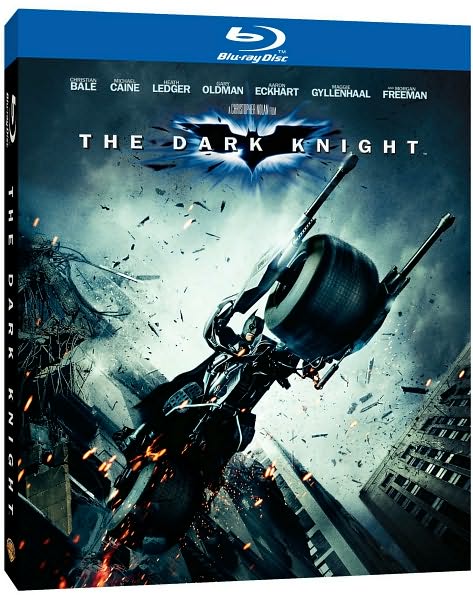 Director Christopher Nolan’s concluding film in his Batman trilogy opens tomorrow. But BEST BUY has a bargain offer today. Buy the Blu-ray versions of the first two Batman movies, Batman Begins and The Dark Knight and BEST BUY will give you $5 toward the admission ticket to the new Batman movie, The Dark Knight Rises. That’s roughly $5 each for the Blu-ray versions. That’s a deal in my book!