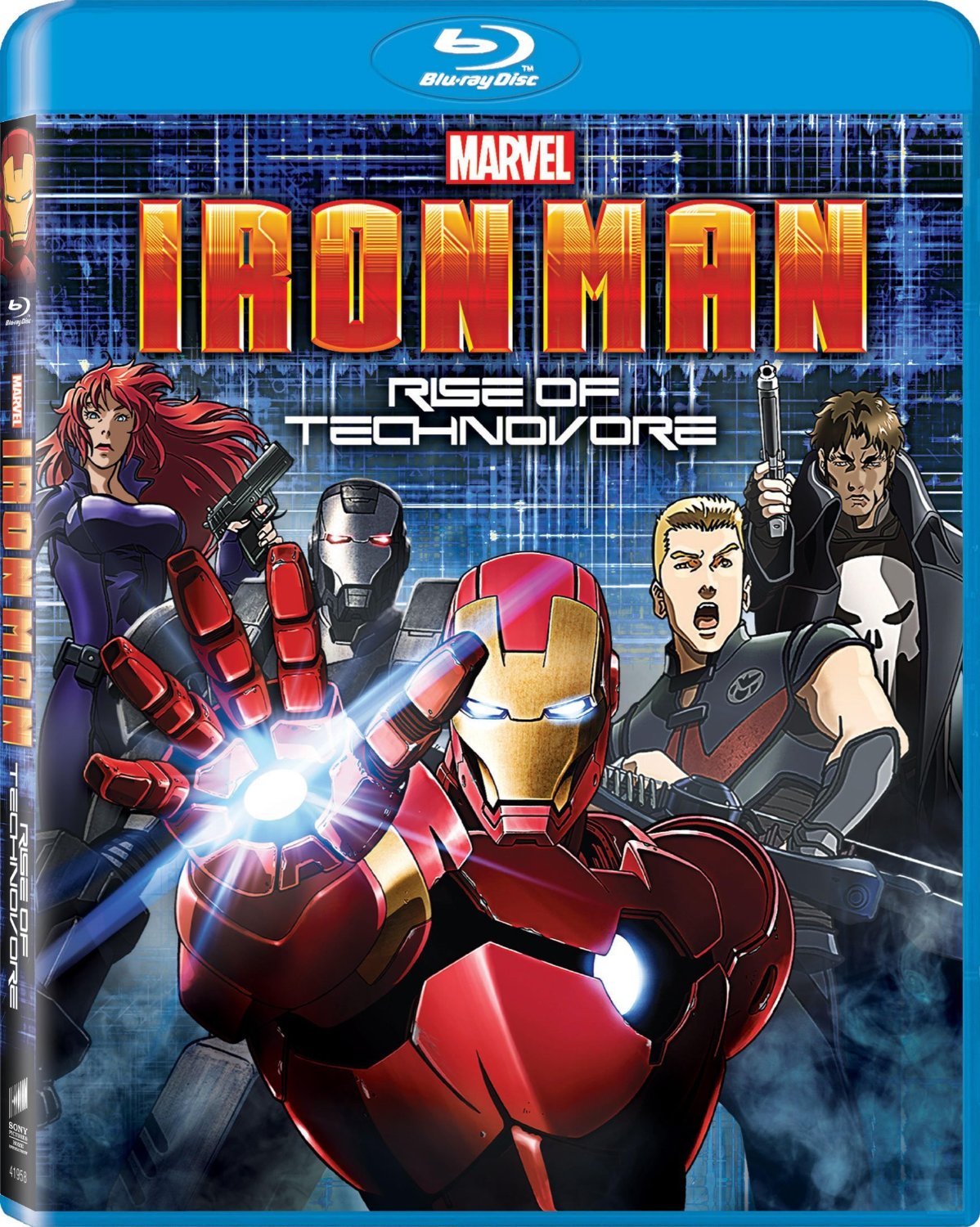 I’m a fan of Iron Man so this new animated adventure was a must-buy for me. Tony Stark is launching a super spy satellite when his launch facilities are attacked. Stark, as Iron Man, faces a new enemy whose armor is a hybrid of computer technology and advanced DNA. Although the spy satellite makes it into orbit, SHIELD enters the action by capturing Iron Man. Tony Stark manages to find a temporary partner in The Punisher. But they’re chased by the Black Widow and Hawkeye. As Tony Stark investigates his adversary, he learns the new villain has links to Stark Enterprises’ past. If you’re in the mood for 88 minutes of action, Iron Man: Rise of the Technovore delivers plenty of enjoyment. GRADE: B+

8 thoughts on “IRON MAN: RISE OF THE TECHNOVORE [Blu-ray]”