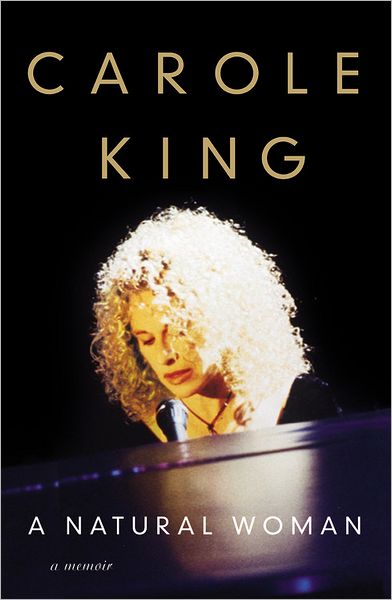 I’ve been a fan of Carole King’s music since I was a teenager in the Paleozoic Era. I loved her music with her husband, Gerry Goffin, especially “Will You Love Me Tomorrow?” But Carole King’s life has not been a picnic. I was surprised to learn that Gerry Goffin suffered from mental problems that ended their marriage. Carole King suspects much of her husband’s problems were caused by LSD. Another new revelation to me was the physical abuse Carole King endured in a later relationship. Although she writes frankly about her life, Carole King is also more revealing about the record industry. If you’re a Carole King fan, there’s plenty in this book that will fascinate you. GRADE: A

8 thoughts on “A NATURAL WOMAN: A MEMOIR By Carole King”