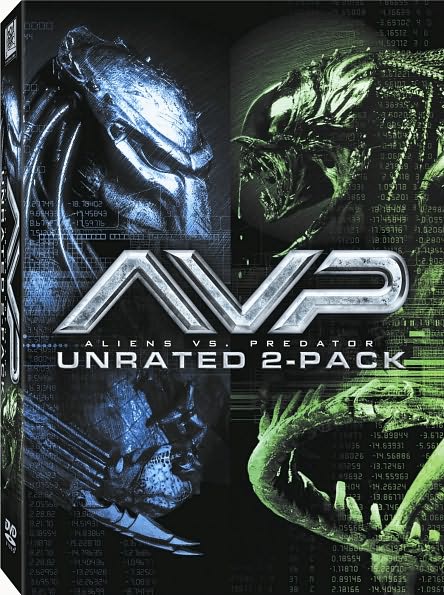 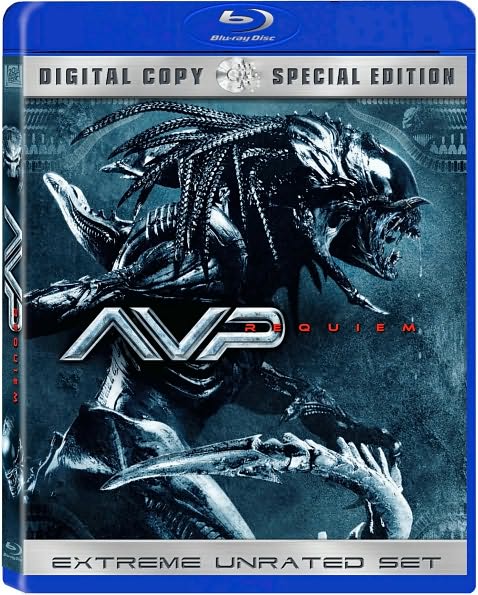 Summer is almost over (I report for Registration next week) so I decided to watch these Aliens vs. Predator movies that garnered mixed reviews when they showed up a few years ago. The first movie, Aliens vs. Predator (2004), is the better movie: better plot, better cast, better production values. A scientific archeological team is assembled and sent to mysterious city found in the ice of Antarctica. The mission is funded by the billionaire Charles Weyland played by Lance Henriksen. Little does the team realized that they’re in the battleground between aliens (from Ridley Scott’s Alien series) and Predators (from the SF series featuring hunters from another planet). Much gunplay and mayhem ensue. GRADE: B-

Aliens vs. Predator: Requiem (2007) continues the story from the previous movie, but presents the Alien vs. Predator battle in miniature. The story is set in the small Colorado town of Gunnison. Aliens escape a crashed Predator ship and immediately start killing people. A Predator arrives to set things straight. More shooting and explosions ensue. The cast is lame and so is the plot. GRADE: C-