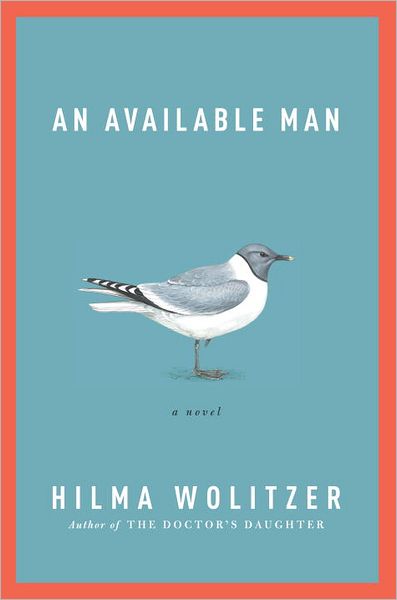 Edward Schuyler, a 62-year-old science teacher and bird-watcher, finds himself a widower after his beloved wife, Bee, dies of pancreatic cancer. Edward’s adult step-children decide to “help” him by putting an ad in the New York Review of Books. The 42 responses to the ad for “Science Guy” jump-start Edward’s social life. Hilma Wolitzer captures the spectrum of experiences Edward encounters when he goes “dating after death.” Some of the dates are funny, some sad, some bizarre. I was faked me out twice in reading Hilma Wolitzer’s comedy of manners. If you’re looking for savvy story about love and sex, An Available Man will delight you. GRADE: B+

6 thoughts on “AN AVAILABLE MAN By Hilma Wolitzer”