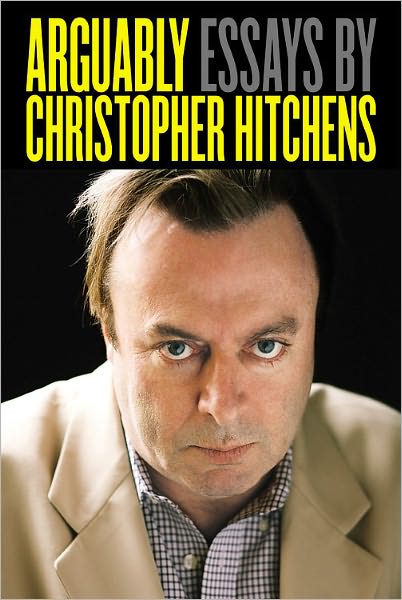 Christopher Hitchens died last week and I figured the best way to honor him was to read his latest collection of essays, Arguably. This 816-page tome contains some of Hitchen’s best writing on politics, literature, and religion. Hitchens led a colorful and controversial life and it all shows up in these essays. My favorite essays in this volume include Hitchen’s insightful essay on Charles Dickens and Hitchen’s analysis of the science fiction of J. G. Ballard. There’s plenty of political commentary, but some of that will become dated. Hitchen’s polemical writing on religion generated plenty of animosity over the years, but Hitchen’s was a natural debater and reveled exposing phoniness wherever he found it. Christopher Buckley once called Christopher Hitchen’s “the greatest living essayist in the English Language.” Hitchens may be dead, but much of his writing will live on. GRADE: A