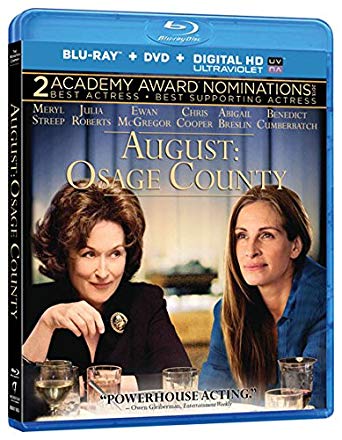 I nominate screenwriter and playwright Tracy Letts’s family in August: Osage County (2013) as the most dysfunctional on film. Meryl Streep plays Violet, a troubled woman dying of cancer and who is popping painkilling pills like they were Tic-Tacs. One of Violet’s daughters, Ivy (Julianne Nicholson) is harboring a Secret. Violet’s husband (Sam Shepard) hires a Native-American woman (Misty Upham) to cook and clean their house and then he “goes fishing.” Violet’s rebellious daughter, Barbara (Julia Roberts), arrives with her soon to be ex-husband (Ewan McGregor) and her sullen teenage daughter (Abigail Breslin). Violet’s “baby” daughter, Karen (Juliette Lewis), has her new “fiancé” Dermot Mulroney) in tow. As if this weren’t enough of a combustable mix, there’s Violet’s sister, Mattie Fae (Margo Martindale) who has nothing but distaste for her son, Little Charles (Benedict Cumberbatch), and love for her husband (Chris Cooper). The family dinner scene where Violet attacks everyone rockets up the Horrific Scale. You won’t see a more stark and nasty example of verbal abuse. Although unpleasant, August: Osage County packs a punch with its outstanding cast. GRADE: B (for brutal) 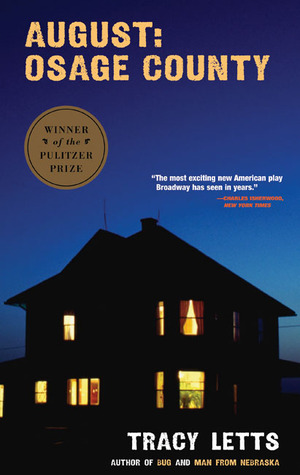