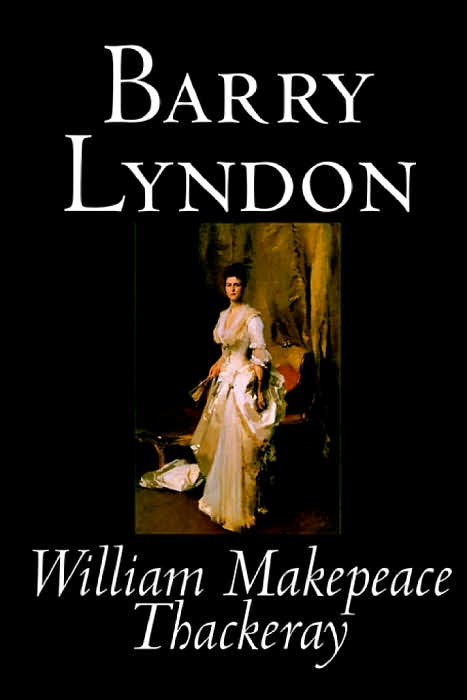 Roger Ebert, in his 1976 review of Barry Lyndon, wrote “this must be one of the most beautiful films ever made.” That’s why the Blu-ray of Barry Lyndon is the best version to watch. Ireland and Europe never looked so good. But there are significant differences between Stanley Kubrick’s film and William Makepeace Thackeray’s classic novel. Thackeray’s Barry Lyndon narrates his own story. Critics of the time called Barry Lyndon the first novel without a hero. Barry Lyndon is a scoundrel and a con-man who manages to marry a very wealthy widow. But the Fates are against him. In Kubrick’s 3-hour film, an omnipresent narrator’s voice-over sets the scenes. Ryan O’Neal is a strange casting choice. The trials and tribulations of Barry Lyndon in the film version are distanced by Kublick’s aloof, almost documentary style in this film. Although many critics, including Ebert, consider Barry Lyndon one of Kubrick’s best films, I found it a bit tedious. Barry Lyndon isn’t a great movie, but it sure looks great! GRADE: B