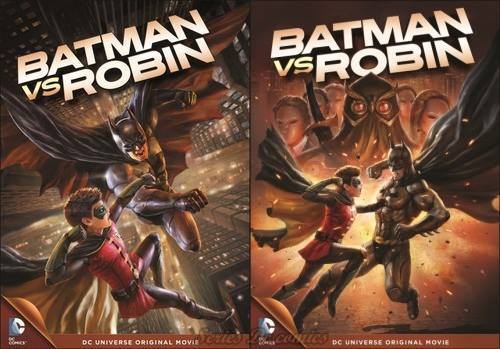 Here’s another in the new DC “reboot” of classic superheroes. Batman vs. Robin is the sequel to Son of Batman. The story continues with the discovery of a secret society (Court of Owls). The Court of Owls plans to take control of Gotham by turning Robin (Damian) against his father, Batman. Damian needs to decide between his father’s visions for him and those of Ra’s Al Ghul. If you’re a fan of the Batman and Robin adventures, here’s another installment to enjoy. GRADE: B+