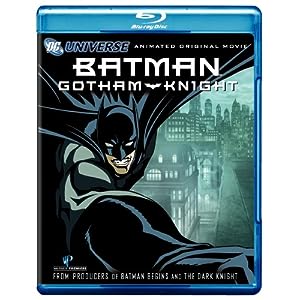 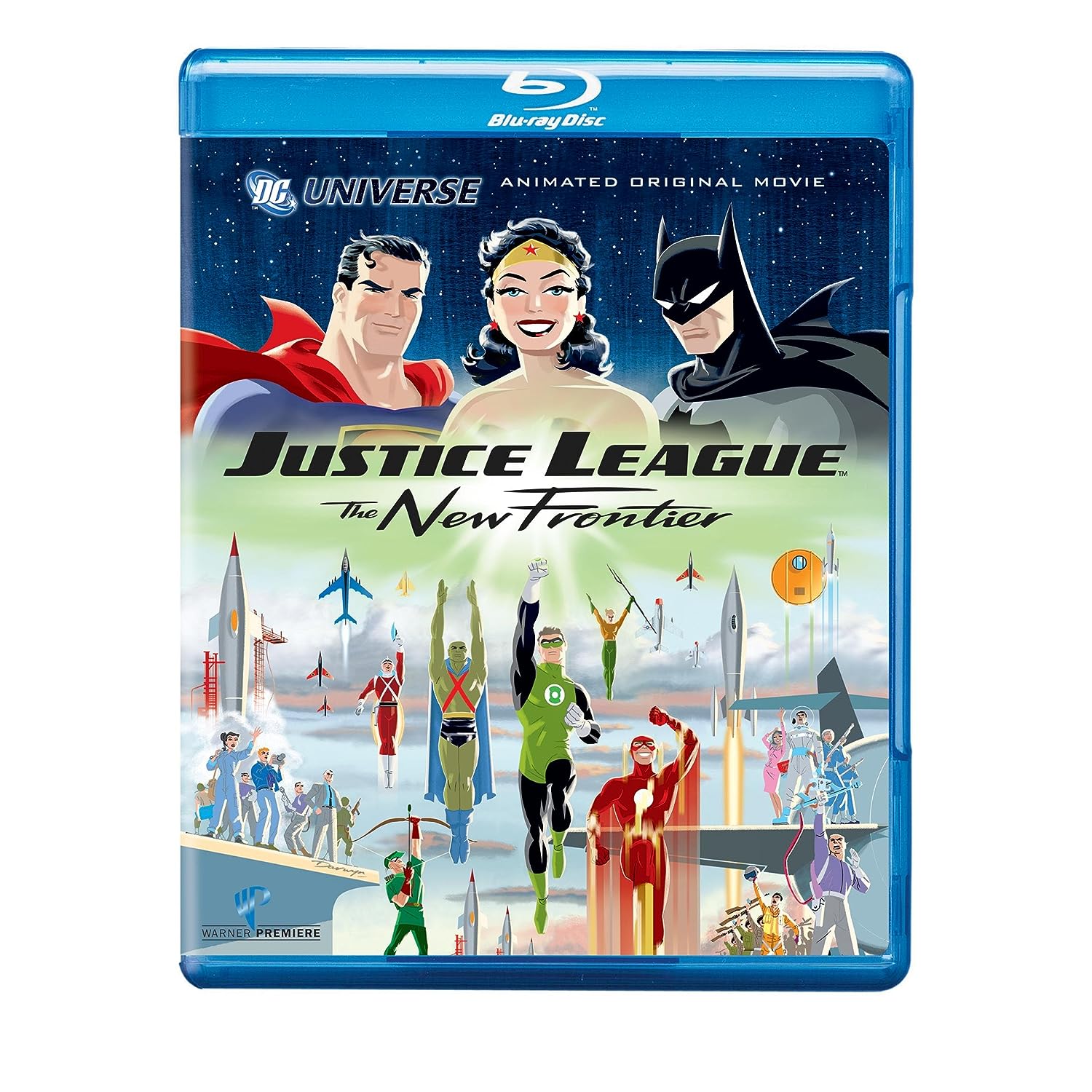 Maybe it’s the stress and strain of the end-of-semester chaos that drove me to retreat back into my childhood when I’d spend whole afternoons reading Batman and Justice League comic books. I was in BJ’s Warehouse and spied this new Blu-ray edition (so new AMAZON doesn’t even have it yet) for a pittance. I bought it and enjoyed FOUR HOURS of Batman: Gotham Knight and The Justice League: The New Frontier. Both of these have been released a few years ago, but this Double Feature Blu-ray packages these animated features for dirt cheap. If you need to revisit your childhood, this Batman/Justice League double feature will take you there for the price of popcorn at a movie theater. GRADE: B+