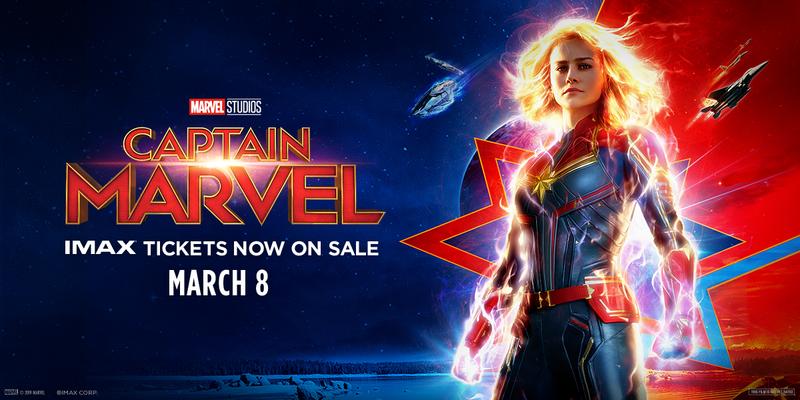 Captain Marvel is good…but not marvelous. Brie Larson plays a complicated role as a warrior trained by the alien civilization called the Kree who are led by an AI, “Supreme Intelligence.” On a space mission gone wrong, Brie Larson finds herself stranded in 1990s America, hunted by the shape-shifting Skrulls. Larson pairs up with a digitally youthful Samuel L. Jackson as Nick Fury. Together, Larson and Fury try to unravel the mysteries of the Skrulls and the Kree…and Larson’s past.

Part of the problem with Captain Marvel centers around all the backstory. And the lies both the Skrulls and the Kree tell Larson. It takes a lot of time to unsort the falsehoods and unpack the Truth. Once Larson finally uses her awesome powers, the movie kicks into overdrive. I liked Brie Larson’s performance, but wish she had a better (and funnier) script to work with. Samuel L. Jackson might be digitally “younger” but every time he has to run, he shows his true age. I liked Ben Mendelsohn’s ironic performance as Talos, leader of the Skrulls. You’ll enjoy the “cat” named Goose. All in all, a fun movie! GRADE: B+