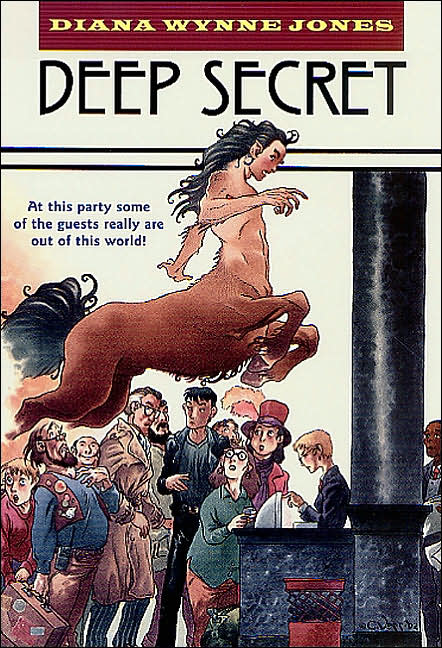 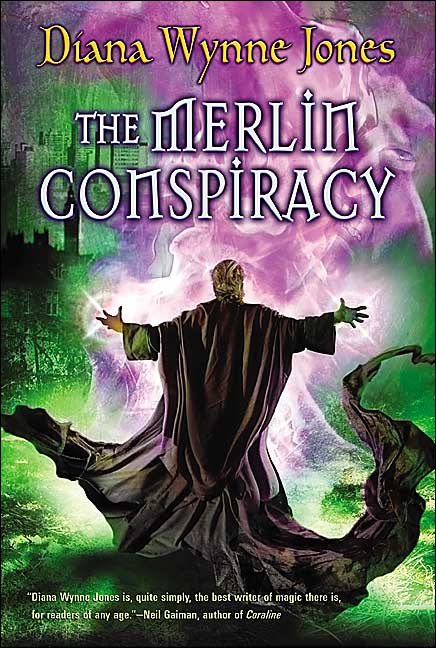 Some writers can write great fantasy, but most can’t. Diana Wynne Jones is one of the former. J. K. Rowling may have the money and the fame, but I consider Diana Wynne Jones to be the greater fantasy writer. Her body of work maintains a high standard of quality. If you haven’t read any Diane Wynne Jones, here is a good place to start. In Deep Secret the “Multiverse” is in danger of becoming unbalanced and only the efforts of the Magids–powerful magicians who can move among dimensions–can prevent disaster. The battle continues in The Merlin Conspiracy as a page, Arianrhod Hyde (Roddy), finds herself in the middle of a conspiracy that could destroy worlds. Strong writing, plenty of action, intricate plotting, and deft characterizations blend into compulsive reading at its best. Sometimes, Diana Wynne Jones’ books are shelved in the YA section of the library or bookstore. Don’t be fooled! There’s plenty of delight here for precocious teenagers and discerning adults alike.