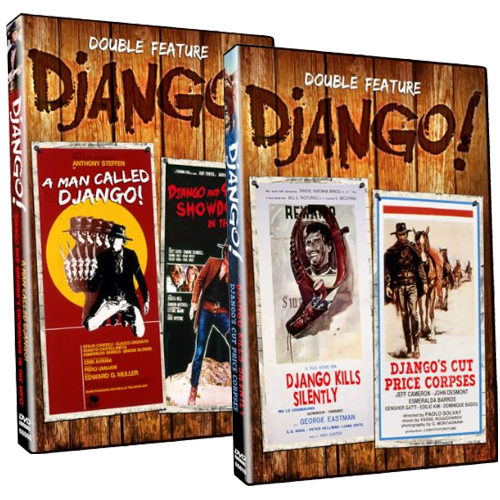 Quentin Tarantino grew up watching Django movies (there are more than 30 of these spaghetti westerns). Django Unchained is Tarantino’s homage to these violent movies. I hadn’t seen any of the original Django movies from the Sixties or the Seventies so I bought a couple of Django collections for $4 each. In A Man Called Django, a gang of outlaws burst into Django’s house and kill his wife. Django goes on a quest to kill everyone in the gang. In Django Unchained, Jamie Foxx searches for his kidnapped wife. Leonardo DiCaprio says he always wanted to play a Bad Guy. He gets his wish in Django Unchained. All of these Django films feature large body counts. GRADE: B (for all the Django movies)