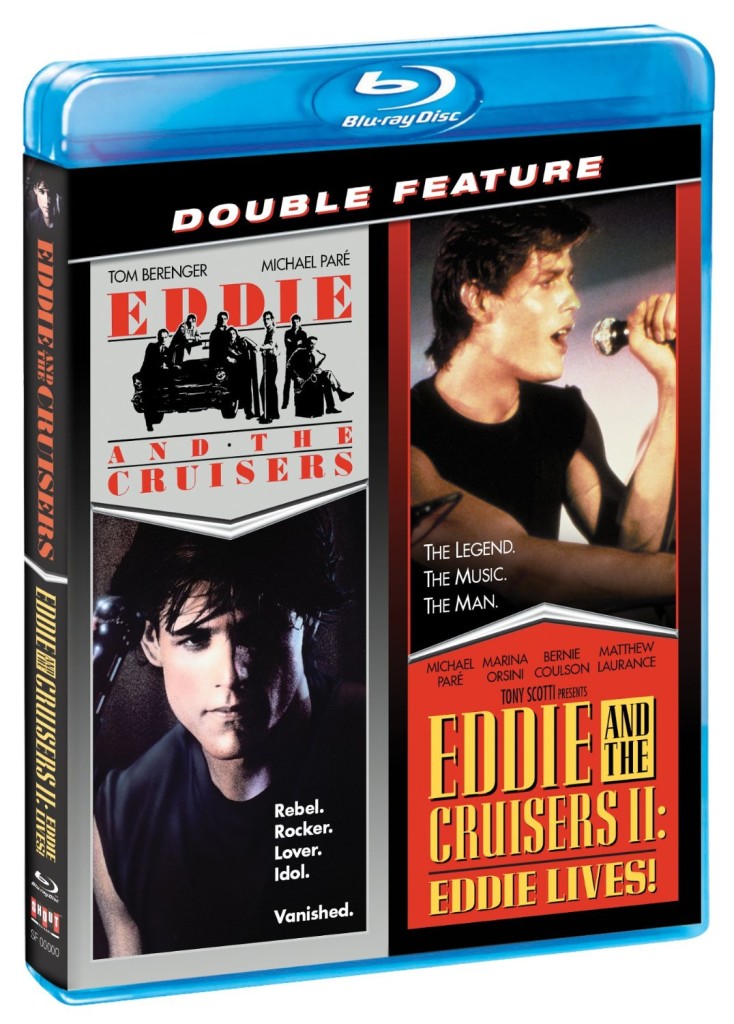 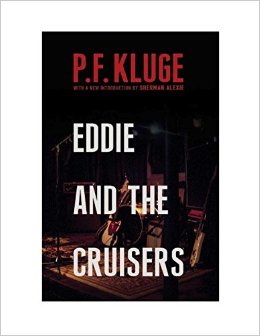 P. F. Kluge’s mystery Eddie and the Cruisers forms the basis of the cult movie of the same name. Eddie and the Cruisers made great music in the Fifties. But Eddie dies in a car crash (or does he?) and the group breaks up. Twenty years later, a British group starts playing Eddie and the Cruiser songs and a revival takes place. Rumors that Eddie made some tapes of new music before he died kicks off a quest to find the missing tapes. There’s duplicity and murder and plenty of twisty plot elements in the book. The movie is more straightforward. This new Blu-ray edition of Eddie and the Cruisers includes the terrible sequel Eddie and the Cruisers II. Some critics have called it one of the worst movies of all time. But the original is a classic.

11 thoughts on “EDDIE AND THE CRUISERS [Blu-ray]”