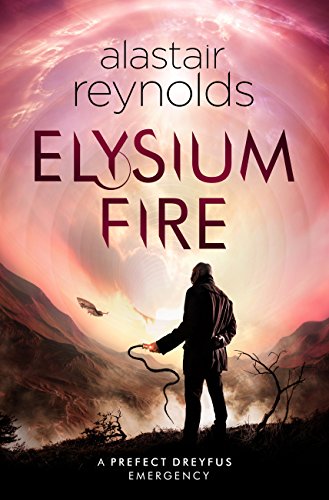 Elysium Fire is a mashup of a police procedural and a space opera. The Glitter Band is a collection of ten thousand habitats circling the planet of Yellowstone in Deep Space where independent thinkers reside in a nearly perfect democracy. They can pretty much do anything they want…and they do. But, humans being human, some people get out of hand and that’s where the Prefects of Panoply come into play. They police the Glitter Band when things get out of control. And things are out of control as a series of residents are being murdered by having their brains explode.

Prefect Dreyfus, hero of 2007’s The Prefect (aka, Aurora Rising), races against time as the body count rises. The clues to these murders lurk in a twisted past where a secret group produces tampered memories and unleash a power that could destroy the millions who live in the Glitter Band. On top of all this, Alastair Reynolds weaves in a critique of democracy and the role of police power. There’s a lot going on in this book! Highly recommended! GRADE: A 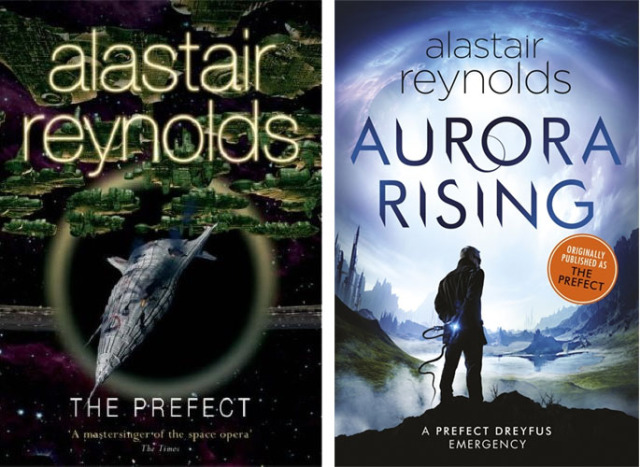