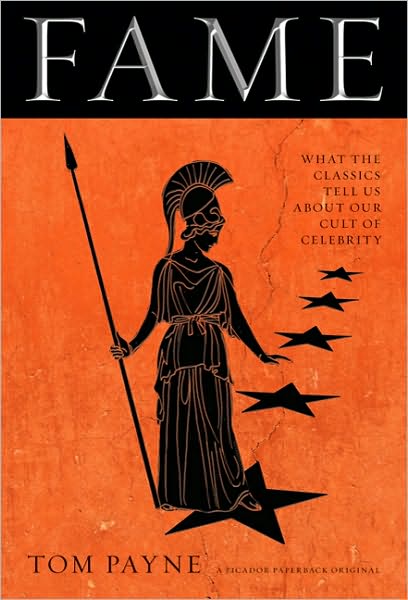 Tom Payne explores the world of Paris Hilton, Madonna, Lady Gaga, and the Rich & Famous. From Greek mythology and Roman history, to the stories of the Christian martyrs and the French Revolution, Payne shows how celebrity and fame have followed predictable patterns. I learned that Mae West originally said “No” to being on the cover of Sargent Pepper’s Lonely Hearts Club Band until the Beatles wrote her a personal letter. That letter changed her mind and opened the door to more Fame. Of course, Fame is fleeting for most people, mostly Andy Warhol’s iconic “15 minutes of fame.” If you’re interested in cults of personality and the vagaries of Fame, this is the go-to book. GRADE: B+

20 thoughts on “FAME: What the Classics Tell Us about Our Cult of Celebrity by Tom Payne”