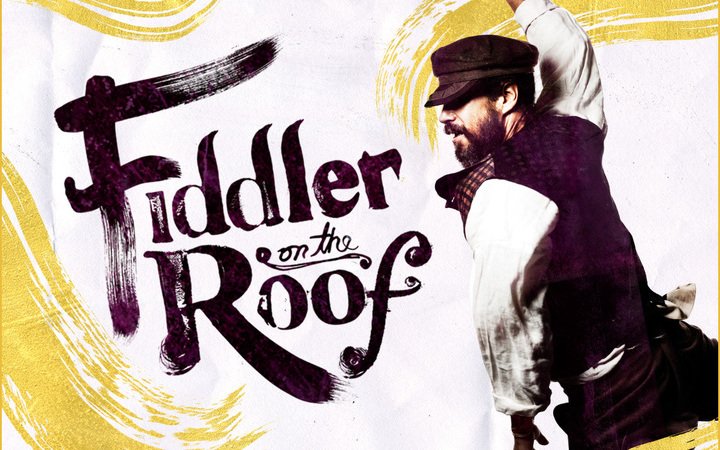 I’ve seen Fiddler on the Roof five times and this version at the Shea’s Performing Arts Center is the best of the bunch. The story of Tevye, a Jewish milkman in the small Russian town of Anatevka in 1905, and his wife Golde and their five daughters lights up the stage in this updated musical. Director Barlett Sher’s staging for this touring company reflects his innovations for the Broadway production. Things are changing in Russia and those changes are reaching Tevye’s family. The musical starts with a song of “Tradition” which introduces one of the themes of this play. Tevye would like to stick with Tradition, but the marriages of his daughters test his resolve. Yehezkel Lazarov, who plays Tevye brilliantly in this touring version of Fiddler on the Roof, finds his ideals and religion tested as his daughters marry…untraditionally. I really enjoyed the performances of Mel Weyn as Tzeitel, Ruthy Froch as Hodel, and Natalie Powers as Chava. They sing the classic “Matchmaker, Matchmaker” in their innocence ignorant of the fates that await them. (My favorite is the bookish Chava!)

10 thoughts on “FIDDLER ON THE ROOF”