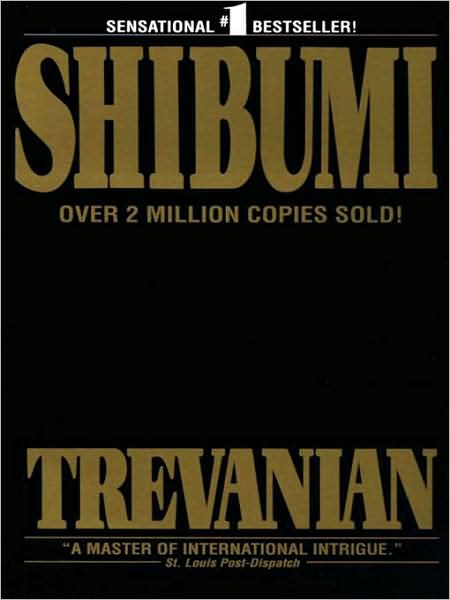 Shibumi was published in 1979 and features a cabal of sinister corporations (which makes it relevant today). Written by “Trevanian,” a pseudonym of Rodney William Whitaker (an academic who remained mysterious for most of his writing career), Shibumi is the kind of suspenseful thriller that engages you and won’t let you go until the last page. Shibumi is set in the 1970s. The plot of the novel revolves around the struggle between the “Mother Company” (a group of energy companies who secretly controls the world) and an assassin, Nicholaï Hel. Like most of the Trevanian novels, questions of identity, conspiracy, and secrecy swirl together. If you enjoy suspenseful fiction with plenty of action, Shibumi will delight you. I’ve enjoyed all the Trevanian novels and can recommend all of them. Tomorrow, I’ll review the new Don Winslow novel, Satori, which is the just published prequel to Shibumi (after 32 years!) featuring the back story to super-assassin, Nicholai Hel. Stop by tomorrow and check out the review.