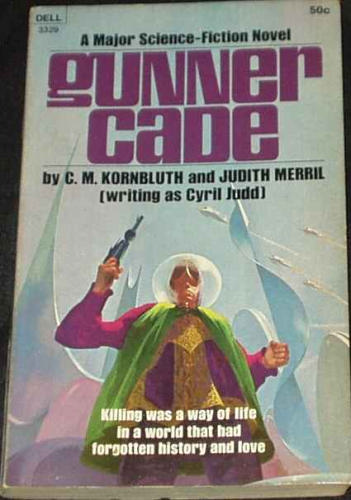 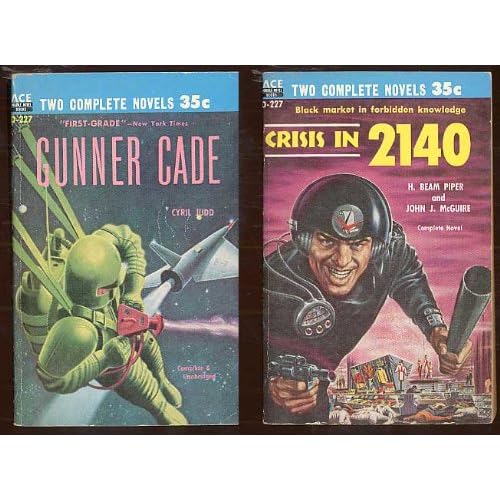 C. M. Kornbluth and Judith Merril are important figures in Science Fiction history. Kornbluth teamed up with Fredrick Pohl to write SF classics like The Space Merchants and Gladiator at Law. Judith Merril edited the ground-breaking YEAR’S BEST SF series and help to kick off the New Wave which brought adult themes to Science Fictionland. Gunner Cade was published in 1952. It’s the story of a stagnant society 10,000 years in the future where science has been banned. Stasis is the operating principle of the unchanging society. Gunner Cade, part of the warrior sect, gets embroiled in a conspiracy with a feisty, mysterious woman. Yes, it’s outlandish. But it’s fun to guess which parts of the book Kornbluth wrote and which parts Merril wrote. I think Kornbluth wrote the action sequences and Merril wrote all the scenes where a woman is present. If you’re in the mood for an empire-toppling SF adventure, Gunner Cade fits the bill.