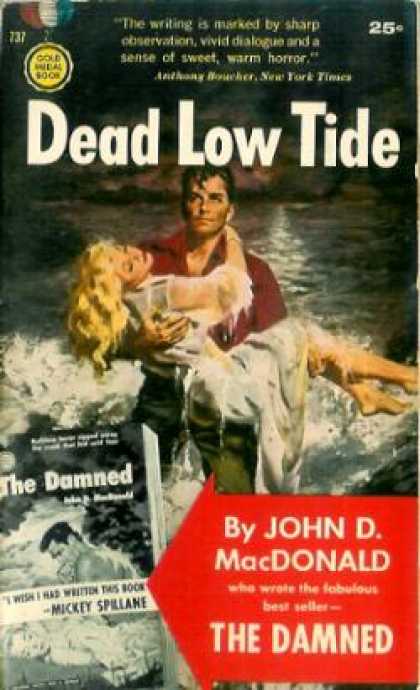 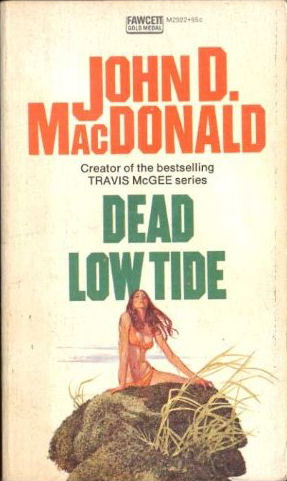 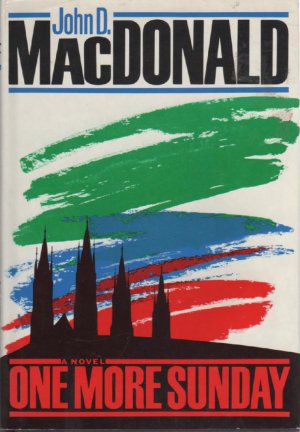 In the March issue of Mystery Scene magazine, Ed Gorman wrote an article on “My 10 Favorite John D. MacDonald Standalone Novels.” And here’s Ed’s list:
1. Dead Low Tide
2. Soft Touch
3. Deadly Welcome
4. Murder in the Wind
5. The Executioners
6. Slam the Big Door
7. The End of the Night
8. A Key to the Suite
9. A Flash of Green
10. The Drowner
We’re at Number One on Ed’s list: Dead Low Tide, published in 1956. The novel is narrated by Andy McClintock, a 28-year-old contractor’s assistant, who’s embedded in this a tale of murder and suspense. When Andy’s boss is found dead with a harpoon from Andy’s spear gun, Andy becomes the Prime Suspect. Dead Low Tide has a clever mystery, a major plot twist (that fooled me!), and a great chase scene. Dead Low Tide ranks as one of JDM’s best books and worthy of Ed’s top ranking! However, after rereading all the JDM novels on Ed’s list, I’d suggest an alternative list:
GEORGE’S LIST:
1. Dead Low Tide
2. Soft Touch
3. Deadly Welcome
4. A Key to the Suite
5. The Executioners
6. Slam the Big Door
7. The End of the Night
8. Murder in the Wind
9. A Flash of Green
10. One More Sunday
One More Sunday is one of JDM’s later novels, but it sure packs a punch! John D. MacDonald explores the Eternal Church of the Believer, a multi-million dollar operation in the religion business. State-of-the-art computers and data mining are used to solicit “gifts” from believers. The Church processes thousands of dollars daily to keep the organization profitable. But, the head of the Church becomes an issue and crisis after crisis powers the novel to a shattering conclusion. John D. MacDonald may be the best suspense novelist who understands the inner workings of businesses. It was fun to review Ed Gorman’s picks over the past few months for FFB. I hope you enjoyed it as much as I did!