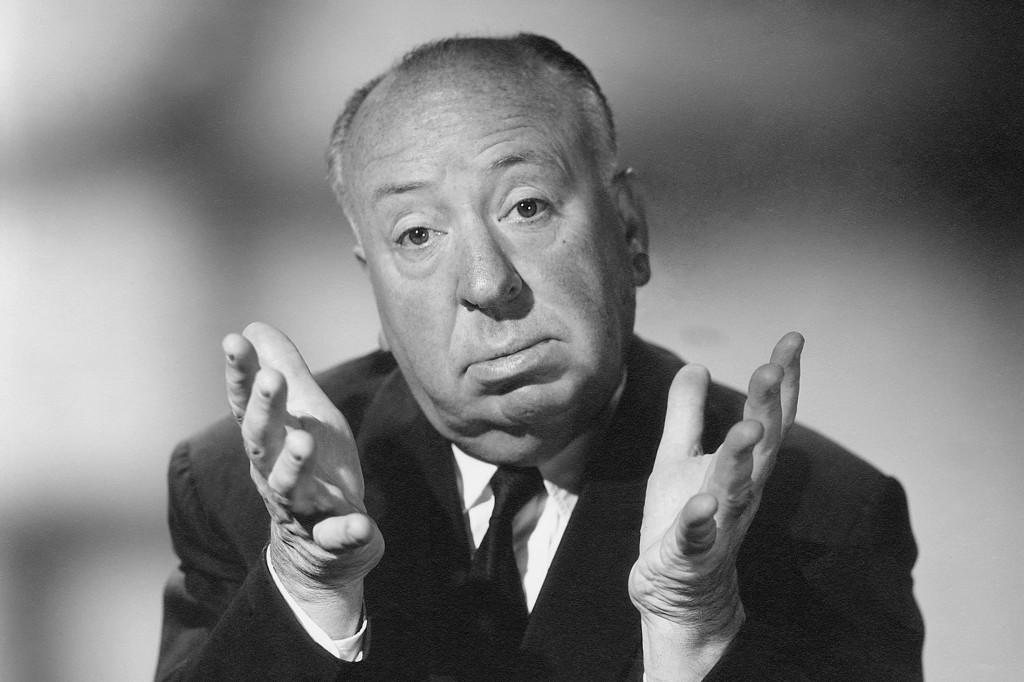 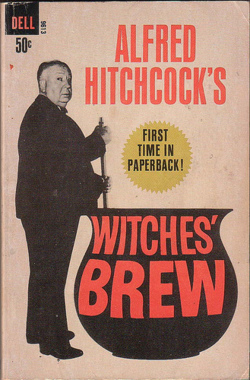 TABLE OF CONTENTS:
1. To Whet Your Appetite… by Alfred Hitchcock (ghost written)
2. The Wishing-Well by E.F. Benson
3. That Hell-Bound Train by Robert Bloch
4. As Gay As Cheese by Joan Aiken
5. Madame Mim by T.H. White
6. Blood Money by M. Timothy O’Keefe
7. His Coat So Gay by Sterling E. Lanier (a Brigadier Ffellowes novelette)
8. They’ll Never Find You Now by Doreen Dugdale
9. The Widow Flynn’s Apple Tree by Lord Dunsany
10. In the Cards by John Collier
11. Strangers in Town by Shirley Jackson
12. The Proof by John Moore 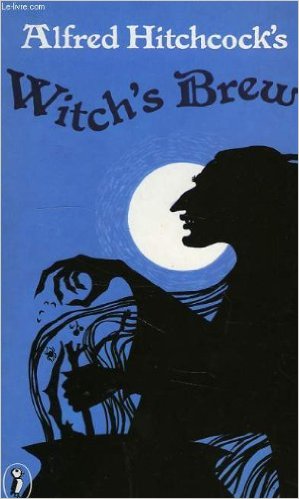 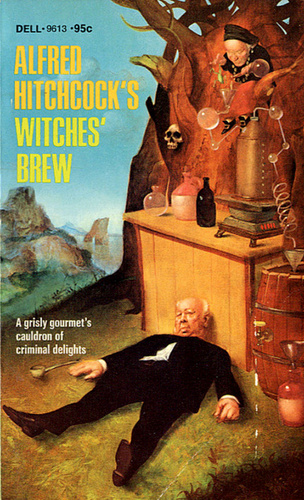 TABLE OF CONTENTS:
1. Introduction by Alfred Hitchcock (ghost written)
2. Premonition by Charles Mergendahl
3. A Shot from the Dark Night by Avram Davidson
4. I Had a Hunch, and… by Talmage Powell
5. A Killing in the Market by Robert Bloch
6. Gone as by Magic by Richard Hardwick
7. The Big Bajoor by Borden Deal
8. The Gentle Miss Bluebeard by Nedra Tyre
9. The Guy that Laughs Last by Philip Tremont
10. Diet and Die by Wenzell Brown
11. Just for Kicks by Richard Marsten
12. Please Forgive Me by Henry Kane
13. A Crime Worthy of Me by Hal Dresner
14. When Buying a Fine Murder by Jack Ritchie 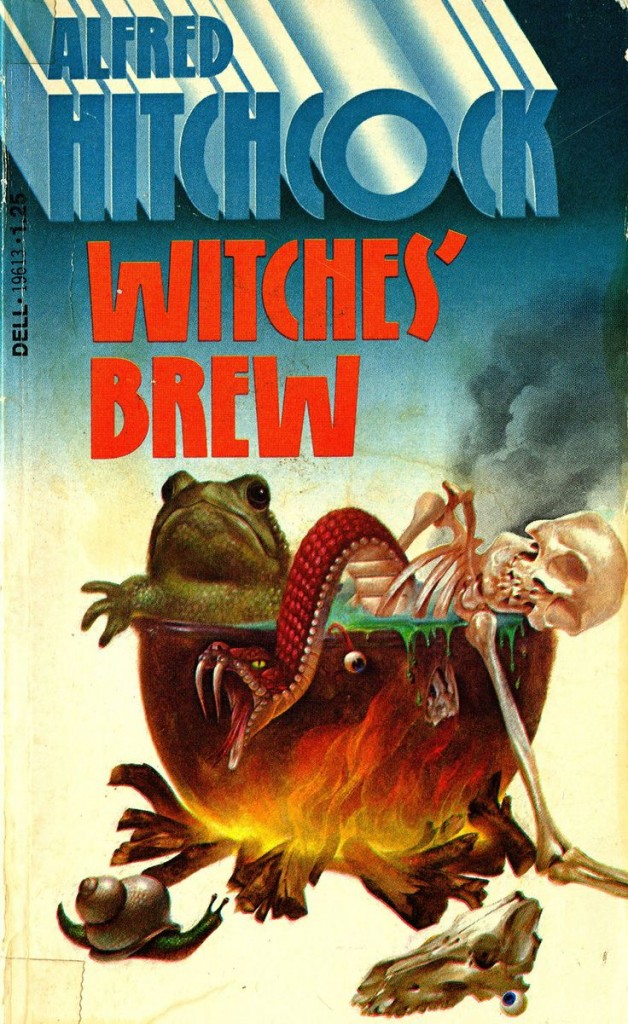 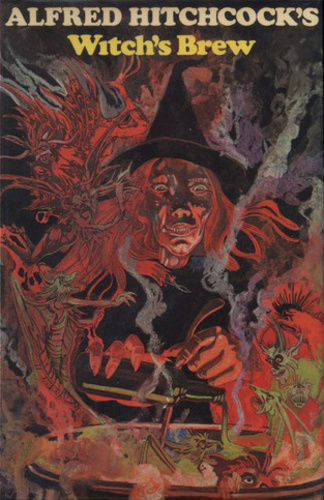 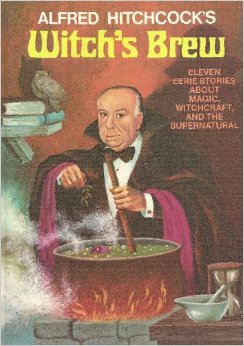