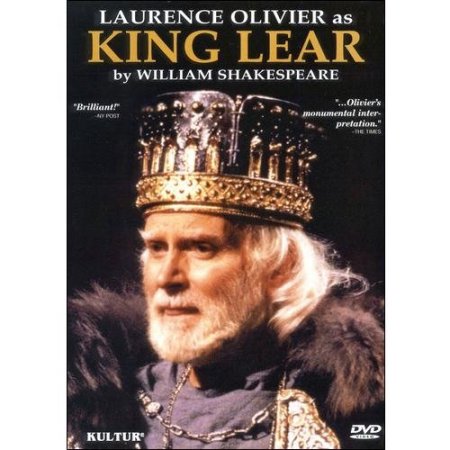 When Patti first proposed an FFB about “Children Gone Wrong” I immediately thought of Goneril and Regan, King Lear’s vicious daughters. King Lear, old and tired of ruling his kingdom, decided to divide it among his three daughters. But, Lear says he will give the biggest part to the daughter who loves him most. Goneril, the eldest, flatters the old man with sweet talk. Regan follows Goneril’s lead and praises her father lavishly. Only Cordelia, the daughter who truly loves Lear, declines to play this phony game. And, as a result, earns the anger of her father who thinks, falsely, that Cordelia doesn’t love him enough. Goneril and Regan slowly steal Lear’s kingdom and reduce him to a a madman. Then, not satisfied with the kingdoms they now rule, Goneril and Regan start a civil war which sends the kingdoms into misery. So there are my candidates for “Children Gone Wrong”: the greedy and violent Goneril and Regan. 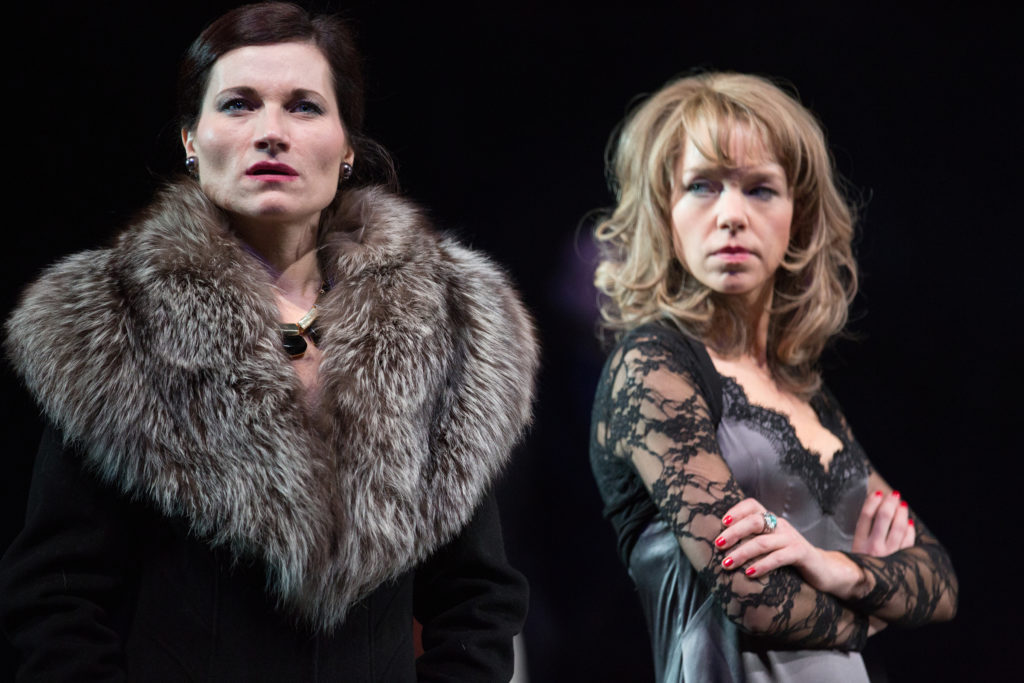