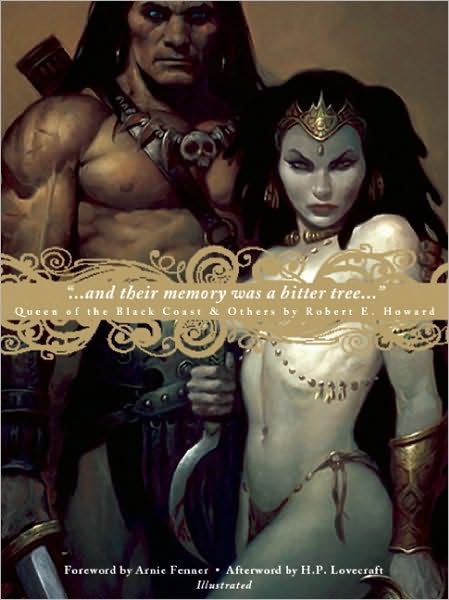 All right, I confess. I bought this book because of the great Brom cover. And I had a 40% BORDERS coupon. I’m doing all this tap-dancing because I really can’t recommend this book. “Queen of the Black Coast,” “Jewels of Gwalhur,” and “The Devil in Iron” are not the strongest Conan stories. The best Conan the Barbarian book now available is published by DEL REY: The Coming of Conan the Cimmerian. Of course, this edition lacks the great Frazetta paintings, but you can find them elsewhere. What are included are the best of the Conan stories, 463 pages worth, for less than $12 (on AMAZON). A bargain! Of course, I read Conan as Lancer Books (remember them?) brought out those classic paperbacks with the unforgettable covers. So skip “…and their memory was a bitter tree…” and invest in The Coming of Conan the Cimmerian. If you haven’t read these wonderful stories of swords & sorcery, you’re in for a treat. If you haven’t read these classic stories in a while, you’ll find they hold up well. Robert E. Howard knew how to write a gripping adventure story. 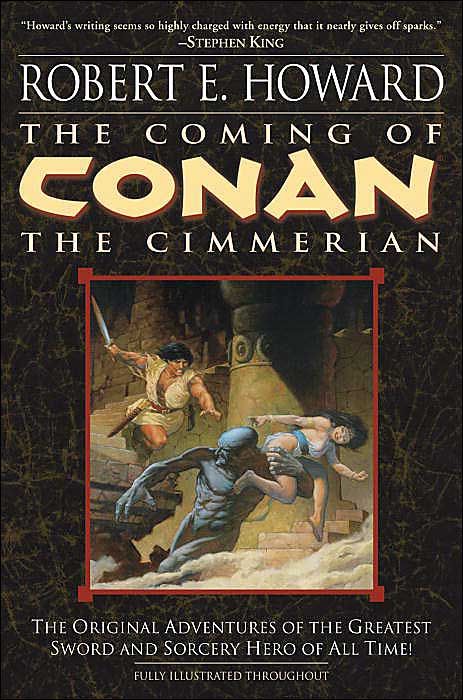