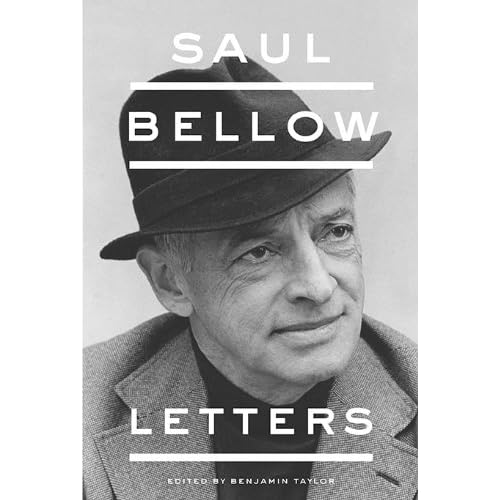 In an age of texting and Tweets, letters are completely archaic. Yet, in these pages, letters to John Cheever, Philip Roth, Martin Amis, Ralph Ellison, Cynthia Ozick, William Faulkner, his five wives, his sons, and his friends is where you’ll find plenty of the unguarded Saul Bellow that you won’t see in his novels, stories, or essays. Just read Bellow’s letter to a dying John Cheever. If your eyes don’t get misty, you have a heart of stone. Even in his letters to his editors, the Bellow eloquence and wit shine through. Bellow, inexplicably, isn’t taught at most colleges or universities any more. Despite his three National Book Awards, despite winning the Nobel Prize, Bellow is on his way to being forgotten. If you love wonderful writing, you’ll find it in these 700 letters!