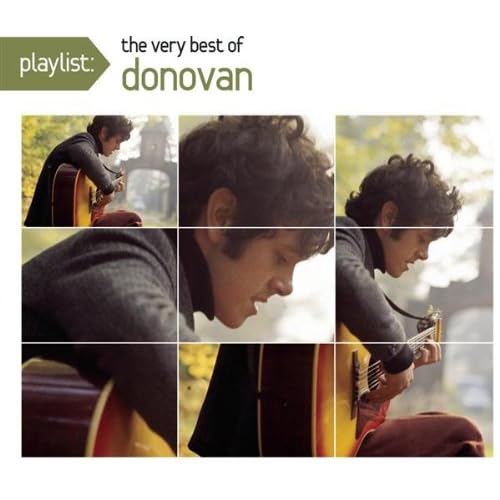 Back in the Sixties, folk music was popular. Bob Dylan, before he went electric, exemplified the American youth movement. And, with the British invasion, a likable kid who called himself Donovan scored a hit with “Catch the Wind.” I remember several serious discussions with girls I was dating at the time who compared Dylan and Donovan, trying to decide who was “better.” Then Dylan went electric, and Donovan went hippy-dippy with songs like “Sunshine Superman” and “Wear Your Love Like Heaven.” Where Dylan went on to have a long career, Donovan vanished from the charts in the Seventies. I picked up this CD at Wal-Mart for $7.99. Great music at a great price! If you want more, there’s the recently released 2-CD set, Essential Donovan. GRADE: A-

18 thoughts on “FORGOTTEN MUSIC #24: THE VERY BEST OF DONOVAN”