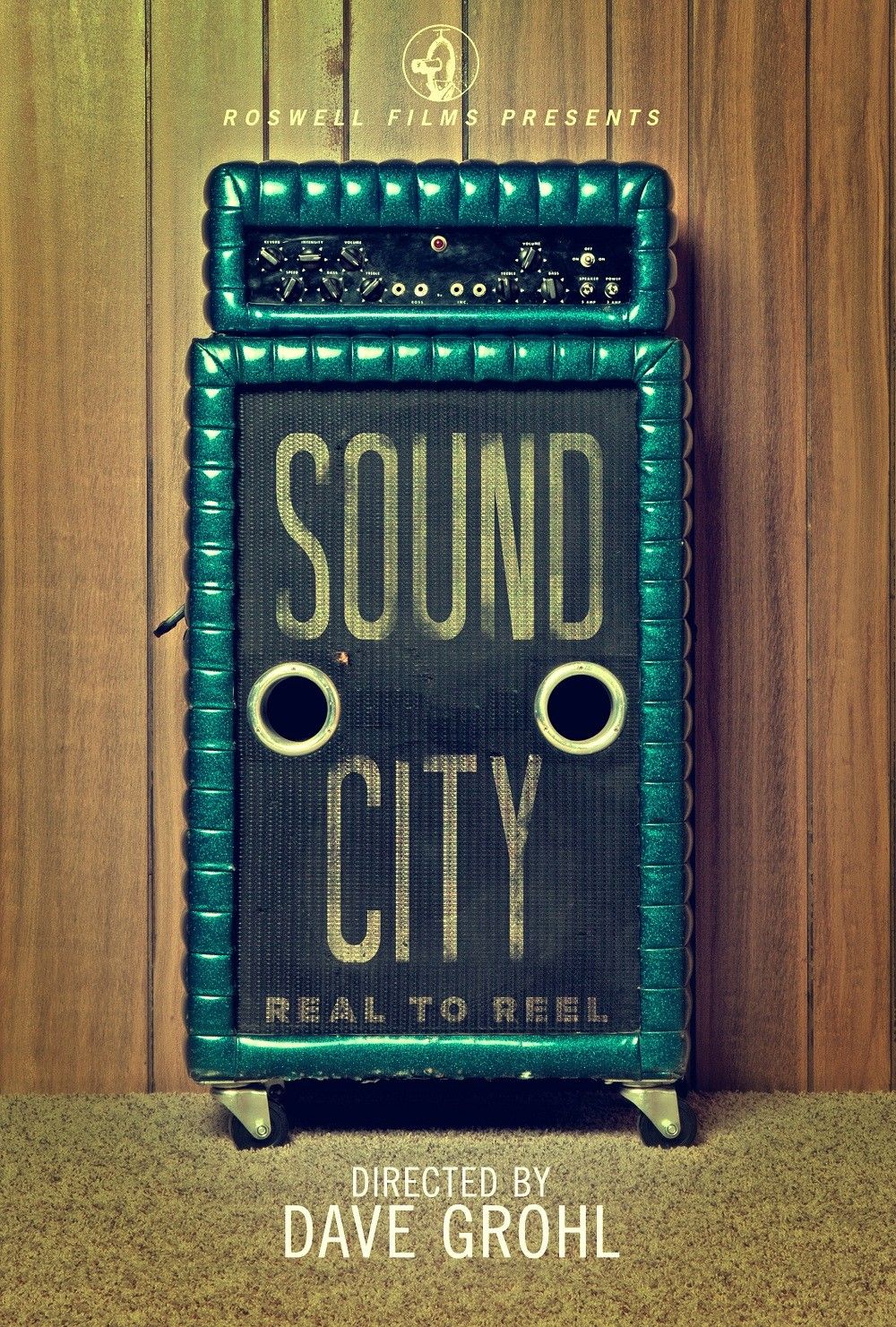 Sound City was the legendary recording studio located in the San Fernando Valley. Fleetwood Mac, Pat Benatar, Johnny Cash, Guns & Roses, Cheap Trick, Neil Young, Rick Springfield, Tom Petty, and Nirvana recorded classic albums at Sound City. This documentary tells the story of Sound City from its early days in the 1970s until its closing in 2011. The sound on the albums is unique because of the NEVE control panel that made Sound City a favorite studio for many musicians. I also enjoyed the scenes explaining how the studio operated over the years. If you’re interested in rock history and the nuts-and-bolts of old-fashion analog recording, Sound City will fascinate you. Check out the trailer below. GRADE: A