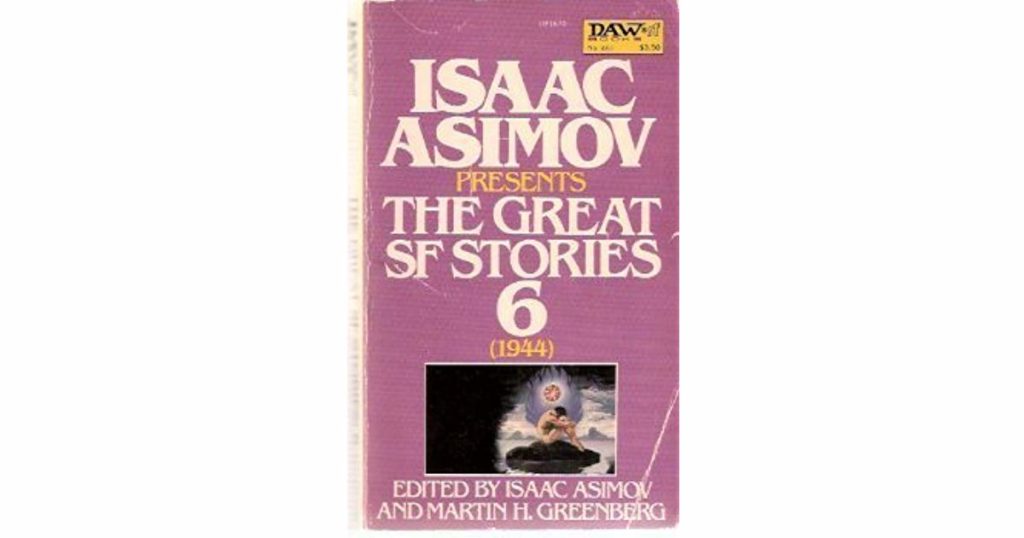 The year 1944 will always resonate with me for that was the year Clifford D. Simak published the series of stories that would make up his classic SF novel, City. In 1944, A. E. van Vogt continued producing mind-blowing stories like “Far Centaurus.” Fredric Brown’s “Arena”–the basis for one of Star Trek’s favorite episodes–showed what could happen when two conflicting space fleets are on the edge of war. And Theodore Sturgeon’s wild “Killdozer!” achieve legendary status. I enjoyed “The Veil of Astellar” by Leigh Brackett and “No Woman Born” by C.L. Moore.