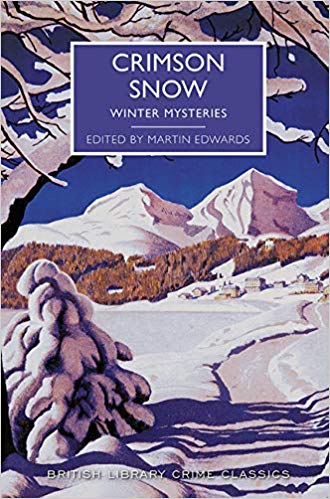 Generous Art Scott (aka, Eagle Eye) sent me this copy of Crimson Snow: Winter Mysteries (2016) edited by Martin Edwards. The theme of this anthology centers around murder in the Winter. My favorite story in Crimson Snow is Julian Symons’ “The Santa Claus Club” that involves a fatal poisoning. But Art informed me of a surprise in Crimson Snow that even Martin Edwards missed. “Mr. Cork’s Secret” by MacDonald Hastings featured a contest where readers could send in their solution to the crime and a winner would be selected.