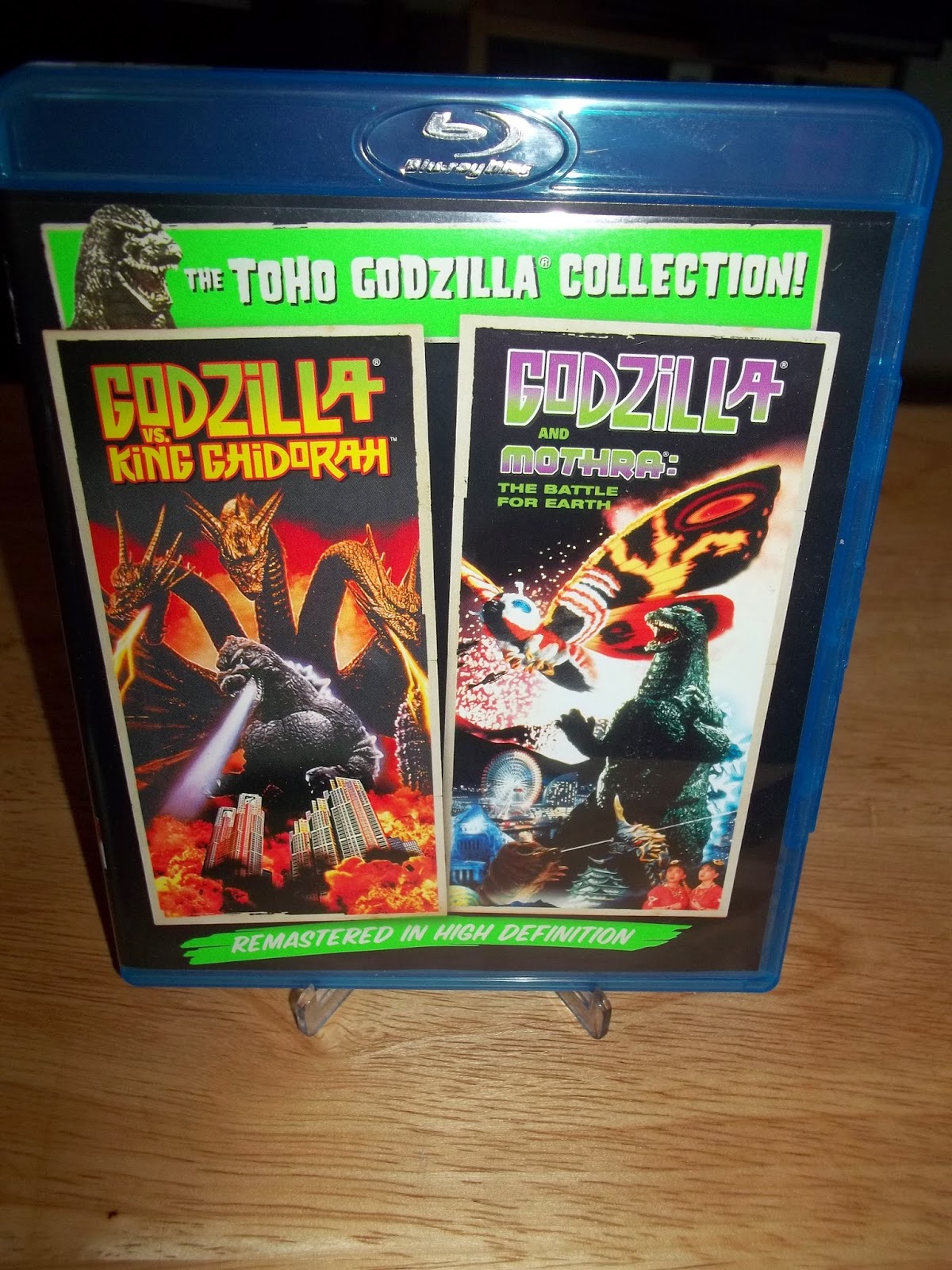 With the success of the new Godzilla movie, you just knew the old Godzilla movies would be remastered and re-released in Blu-ray. This Double Feature includes one of my favorite Godzilla movies: Godzilla Vs. Mothra A mysterious meteorite crashes to earth and from a giant egg an insect-like monster emerges. There’s a back story of an advance civilization 12,000 years ago that worshiped Mothra, but the real focus are the battles between Godzilla and Mothra. Sure, it’s guys in weird suits fighting and obliterating cities, but it’s fun. I’m sure all the Godzilla movies will be out on Blu-ray shortly. Great nostalgia!