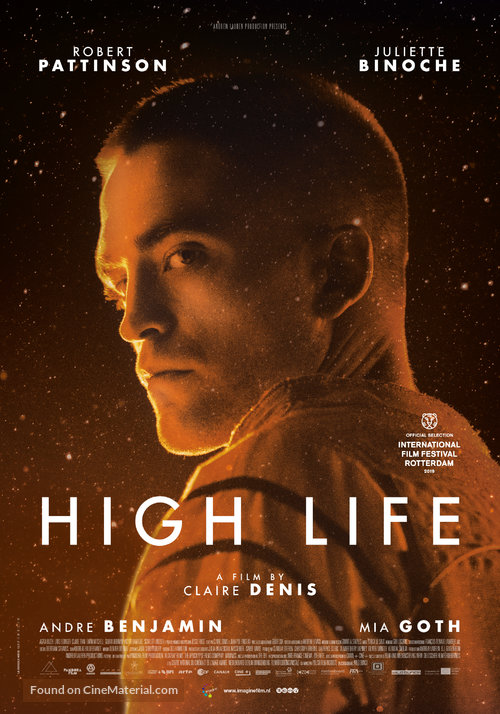 Imagine you just spent billions of dollars to build a space ship that would go 97% the speed of light. Who would you choose to be your crew on this critical mission? The folks in High Life picked criminals and death-row inmates as their crew. What could go wrong?

In the first hour of High Life there are fights, a rape, murders, and suicide. Director Claire Denis stumbles in this science fiction movie. The space ship looks like a shoe box. The rooms look like they are borrowed from a minimum security prison. Everyone is climbing ladders (this is not a design for those with physical impairments). The “hero” is Monte (played by Robert Pattinson) who killed someone over a dog. Monte is shown raising a baby in a series of flashbacks. The crew is being monitored by Dr. Dibs (Juliette Binoche) and manipulated. And, of course, there’s the obligatory Black Hole.

I found the pace of High Life glacial. The plot seemed pointless to me. Claire Denis should have stayed in the realm of her great movie, Beau Travail (1999) instead of tackling a genre where she ends up lost in space. GRADE: C