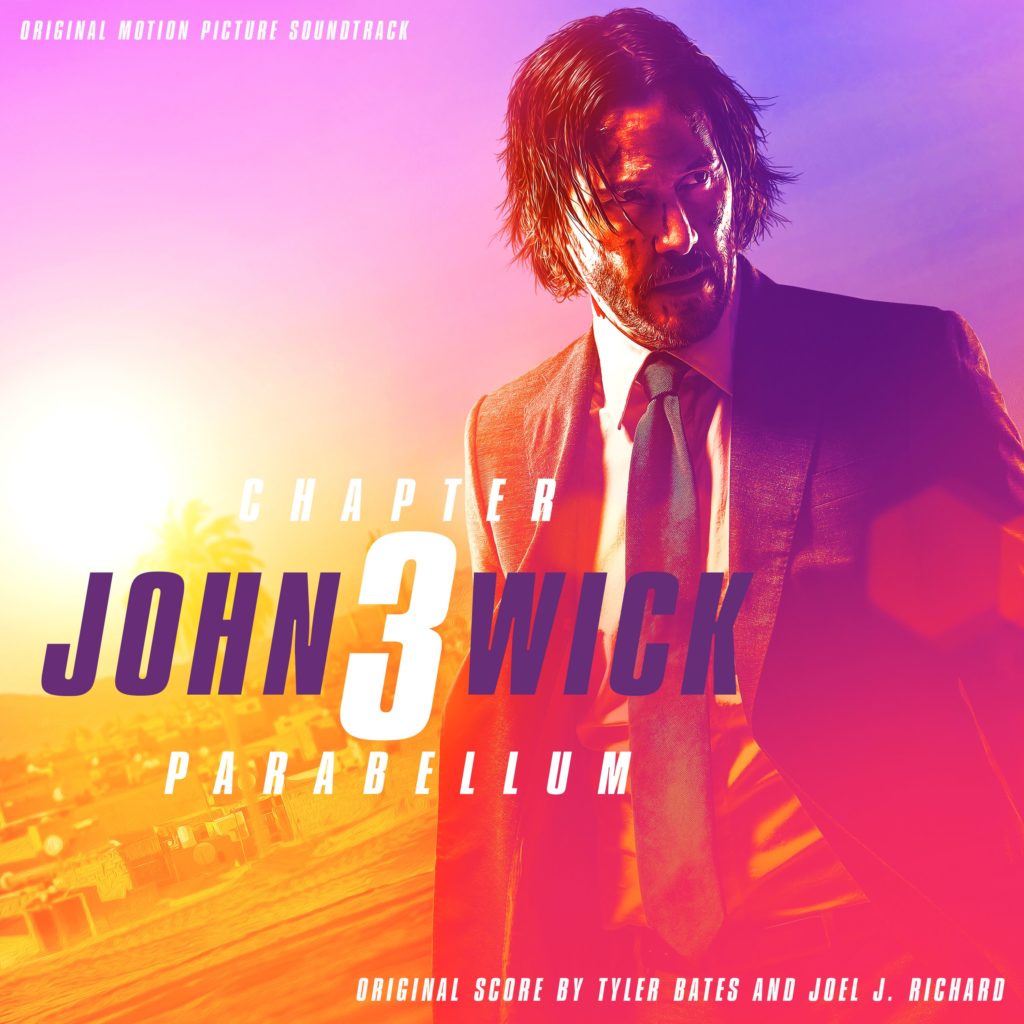 John Wick 3 is basically a chase movie. In John Wick 1 & 2, retired assassin John Wick (Keanu Reeves) pissed off an international crime organization called The High Table and now Wick is declared “excommunicado” (which means anyone who helps Wick is put under a Death Sentence, too). Wick has a $15 million bounty on his head and plenty of people want to collect it. The movie moves from one fight scene to another. There’s a lot of choreographed violence.

My favorite sequence occurs when Wick calls in a favor from Sofia (Halle Berry) and all hell breaks loose. There’s some creative use of dogs in the battle scene. Director Chad Stahelski doesn’t tamper with his formula of ultra violent action (I sort of wish he would!). The AMC theater where I saw John Wick 3 was sold out. The crowd was raucous! And the film sets up John Wick 4 nicely. GRADE: B+