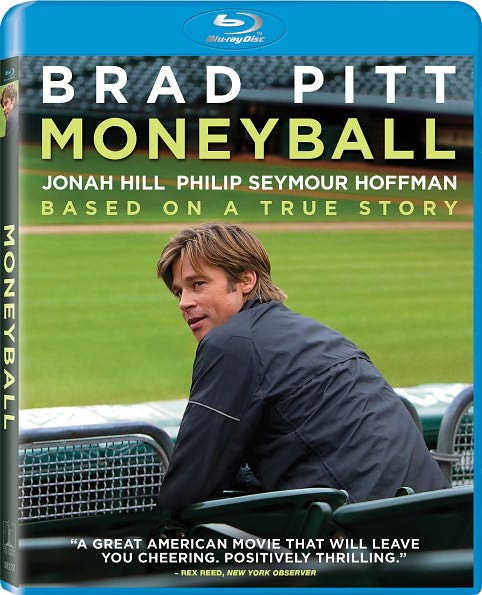 When I read Michael Lewis’ Moneyball: The Art of Winning an Unfair Game when it was published in 2003, I never dreamed it would be turned into a movie. Brad Pitt, in an obvious labor of love, took this story about Billy Beane, General Manager of the Oakland Athletics major league baseball team and produced an insightful and off-beat film. Brad Pitt plays Billy Beane as a man struggling with his own failure in baseball. But Pitt’s character also has the instincts to go with a new concept. You wouldn’t think that audiences would be interested in watching an exercise in sabermetrics, a statistical approach to building a team. But Steven Zaillian and Aaron Sorkin’s screenplay captures the initial condemnation of Beane’s approach and, later, the thrill of victory. Jonah Hill as Yale University trained economist Peter Brand who introduces Billy Beane to sabermetrics delivers a solid performance. Even people who don’t care for baseball will enjoy Moneyball. GRADE: B+