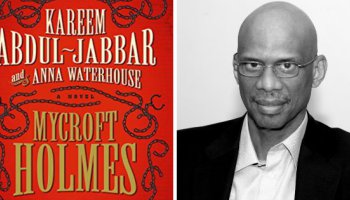 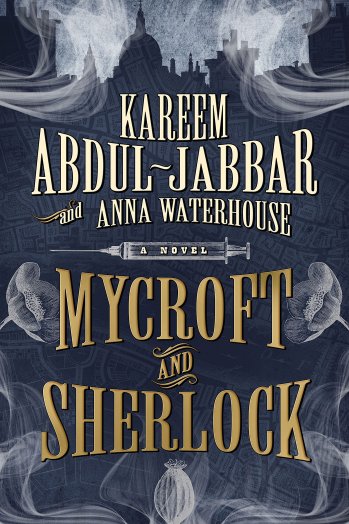 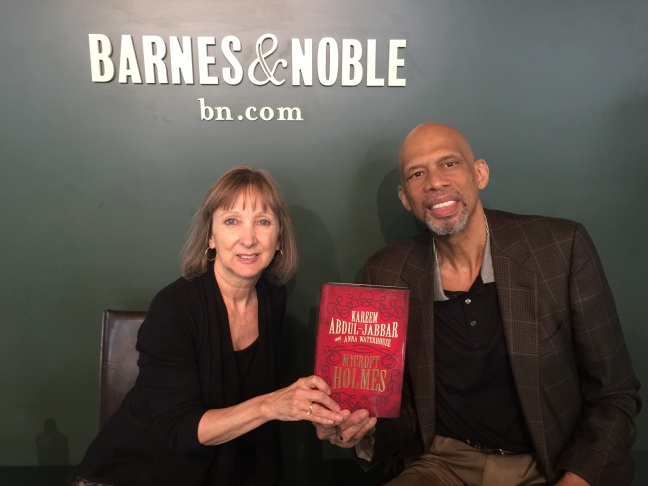 Mycroft and Sherlock is a sequel to 2015’s Mycroft. In Mycroft, the brilliant elder brother of Sherlock Holmes works for the British Government’s Secretary of State of War. Mycroft is only 23=years-old, but already understands the levers of power. Mycroft’s closest friend, Cyrus Douglas–a man of African descent with ties to Trinidad, learns of a series of mysterious deaths of children drained of their blood. Mycroft and Douglas travel to Trinidad to investigate the bizarre situation. Death and conundrums await them. Mycroft’s life spins onto a new and dangerous path as he learns the truth about the woman he loves. Mycroft delivers an exciting start to this new Holmes series. GRADE: B-

Mycroft and Sherlock takes place three years after these events. Sherlock is almost 19-years-old but is already a precocious puzzle-solver. While Mycroft is summoned by Queen Victoria to insure a tie in the first England vs. Scotland soccer game, Sherlock investigates the ritualistic murders of Asians in London. The murders lead to a nefarious conspiracy involving dolls and smuggling. I enjoyed the conversations between the exasperated Mycroft and Sherlock, a teenager with attitude. Both characters display their impressive deductive powers in solving the mysteries that result in a surprising solution. Fans of Holmes will enjoy this Mycroft and Sherlock mashup pastiche! GRADE: B