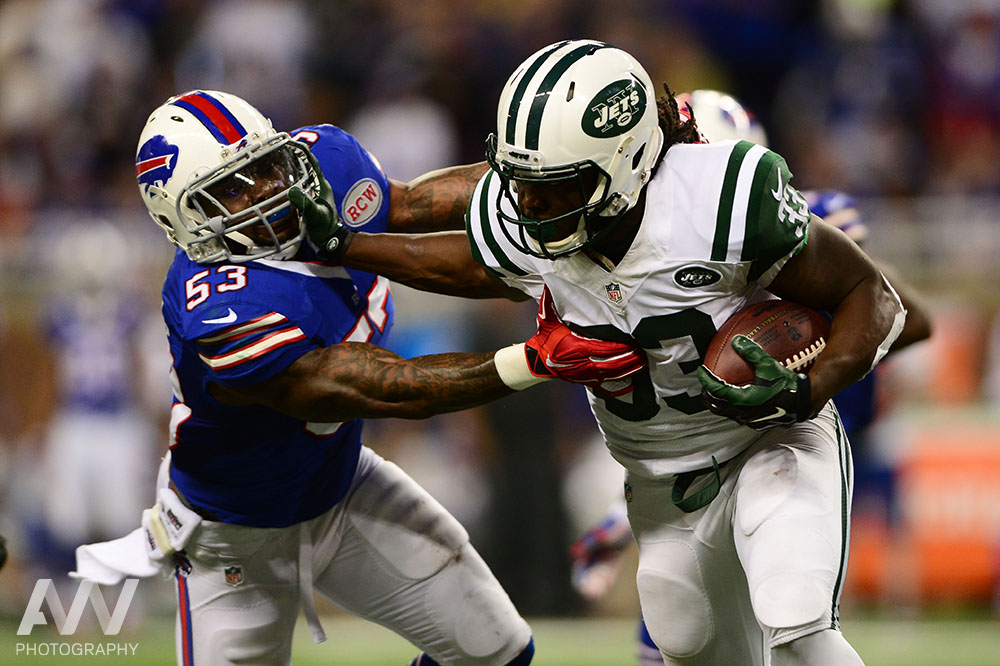 In the Third Preseason Game, two of the three Bills Quarterbacks got concussions. Today, which QB will start against the Jets depends on where the players are in their Concussion Protocols. How will your favorite NFL team fare today?