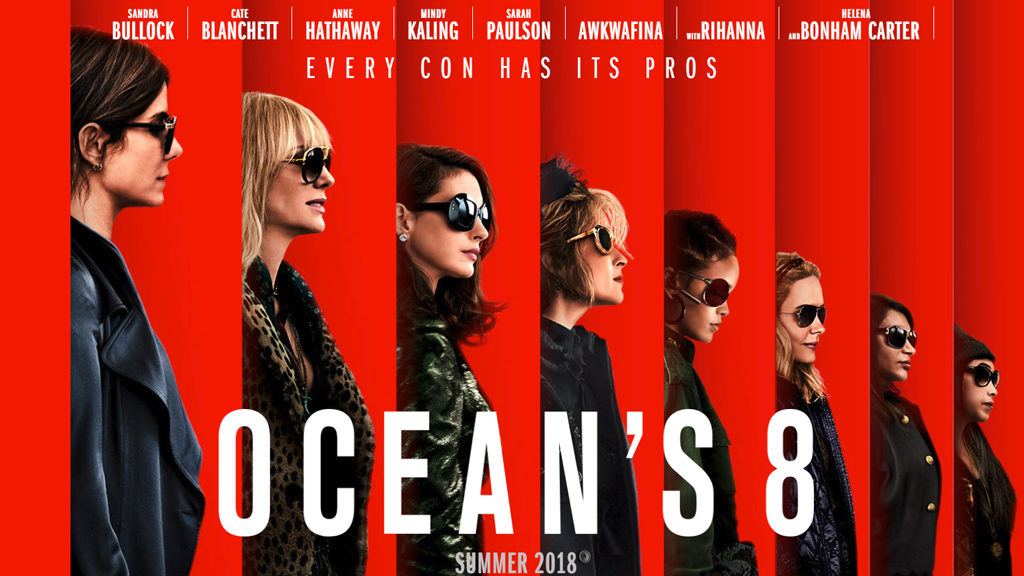 In classic capers (both novels and movies) we see the team prepare for the crime, we see them commit the heist, but then…something goes wrong! The team has to improvise to overcome the unexpected problems. In Ocean’s 8 nothing goes wrong. There’s also the question of how Sandra Bullock and her crew will sell hundreds of millions of dollars in diamonds in a market controlled by the Diamond Cartel. I thought Ocean’s 8 had an excellent cast, but a flawed script. GRADE: B