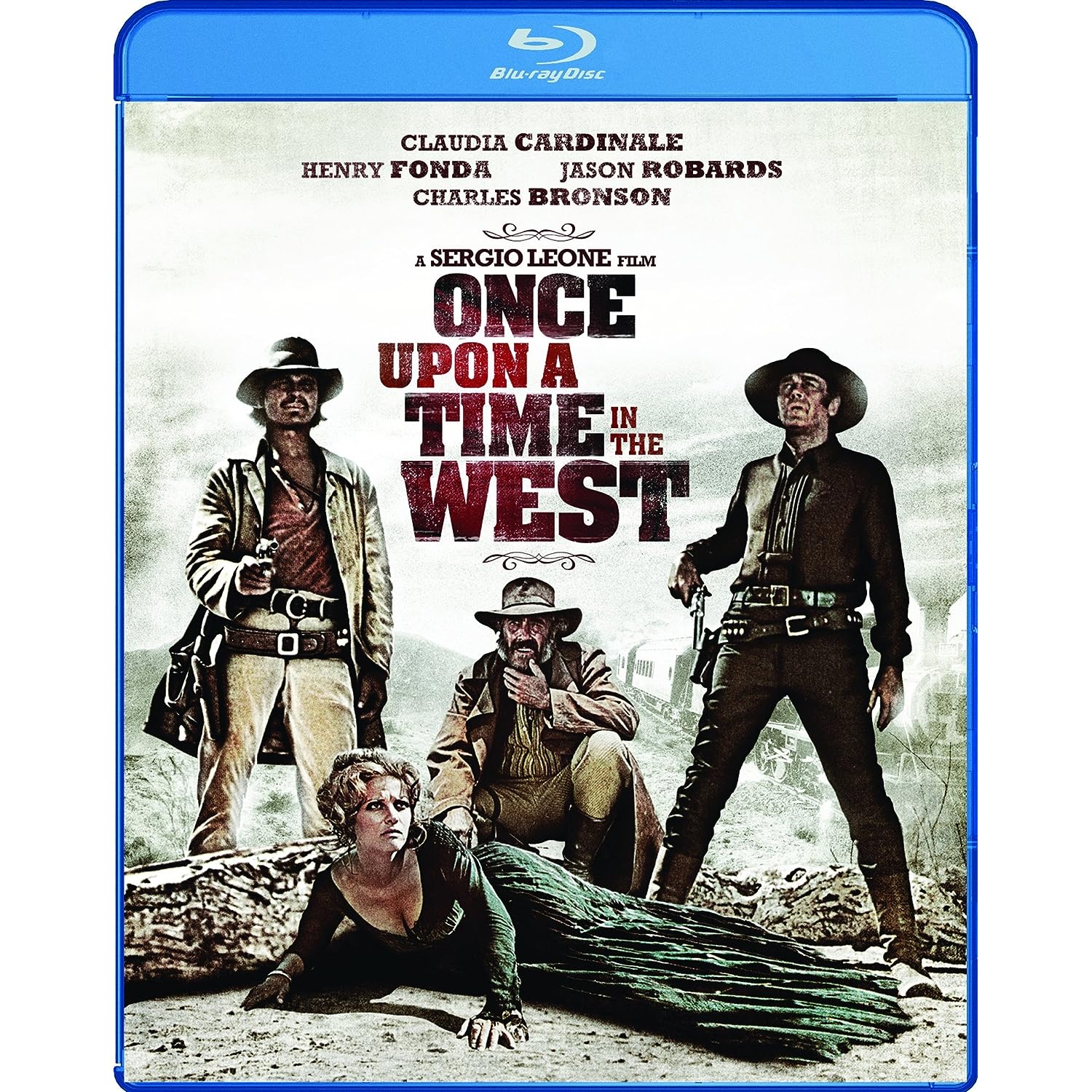 Fans of Sergio Leone’s Once upon a Time in the West will be delighted with this new Blu-ray version. Leone directed a series of spaghetti westerns that became international hits starring Clint Eastwood (A Fistful of Dollars, For a Few Dollars More, and The Good, The Bad, and The Ugly). Then Leone produced this spectacular, over-the-top, western. The cinematography is incredible! This is a movie that must be seen in Blu-ray to truly be appreciated! And Claudia Cardinale and Henry Fonda are iconic in their roles. How could you not love a film whose slogan was: “There were three men in her life. One to take her … one to love her … and one to kill her.” GRADE: A