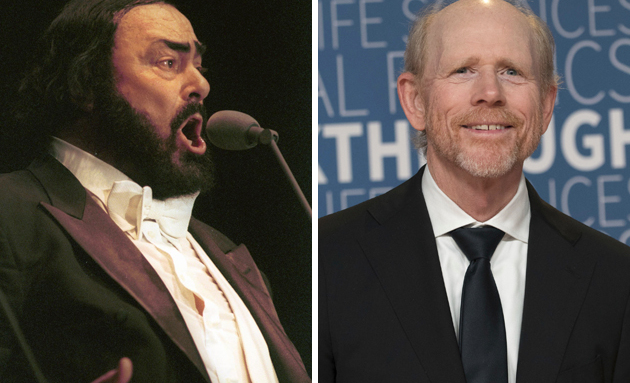 Director Ron Howard is not known for his documentaries. But Pavarotti manages to capture the essence of the flamboyant opera singer. I’m not a huge fan of opera, but I have a couple dozen CDs of various operas (mostly Mozart) and opera singers (mostly Pavarotti, Plácido Domingo, and Renee Fleming). Ron Howard manages to interview Pavarotti’s ex-wife, his daughters (one of whom had completely broken with her father), various managers, some of Pavarotti’s mistresses, and friends. Yes, there’s plenty of music in Pavarotti but Ron Howard is more interested in exploring Pavarotti’s life instead of his opera performances.

For all of Pavarotti’s flaws, he clearly had a good heart. When his friend, Jose Carreras, wanted to return to the stage after a year of cancer treatments Pavarotti joined with Placid Domingo and Carreras to become The Three Tenors. Their concert was historic and the CD became the best selling opera recording ever. Over his career, Pavarotti’s recordings sold 100 million copies. He was on the cover of TIME and even starred in TV commercials. Pavarotti became the most well-known opera figure of his time. And, of course, Pavarotti’s voice was one of the best of the 20th Century. Luciano Pavarotti was a complicated man (even though he called himself a “simple peasant”) and Ron Howard’s documentary shows many aspects of his multi-faceted personality. Highly recommended! Are you an opera fan? Do you like Pavarotti’s music? GRADE: A