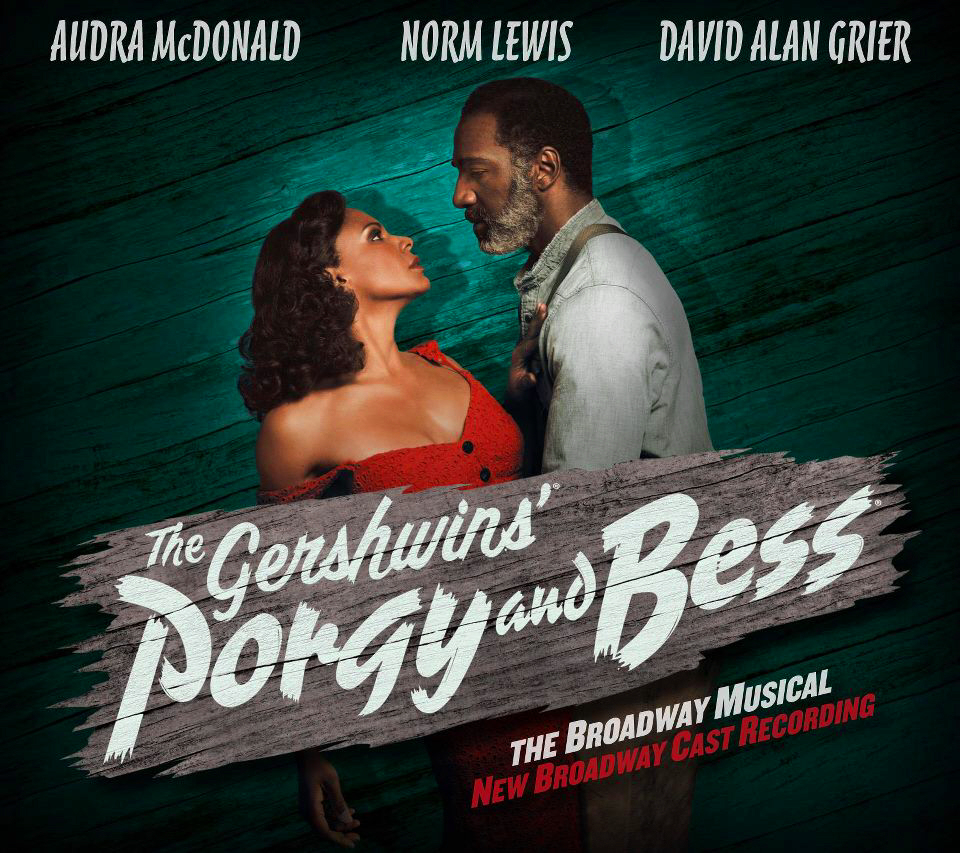 I’ve never been a big fan of Porgy & Bess so factor that in while you read this review. This controversial new touring version of the Gershwin classic features a great cast. It has the classic songs I really like: “Summertime,” “I Got Plenty of Nothin’,” and “That Ain’t Necessary So.” But this story of doomed love was tough for Diane and me to watch. Even though this new version has “compressed” the original work, it still felt long. Porgy & Bess broke plenty of barriers when it first appeared in 1935. But in the 21st Century, it’s a bit of an odd duckling. GRADE: C+