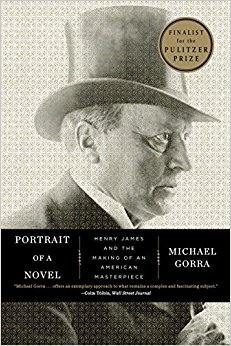 Gorra also makes connections between other Henry James works: “Wings of the Dove, The Ambassadors, and The Golden Bowl all turned on the question of sex outside of marriage.” (p. 157) If you’re in the mood for a well-written story of how a classic novel came to be written, I highly recommend Portrait of a Novel. If you’re a fan of Henry James, this is a must-read!
GRADE: A

14 thoughts on “PORTRAIT OF A NOVEL By Michael Gorra”