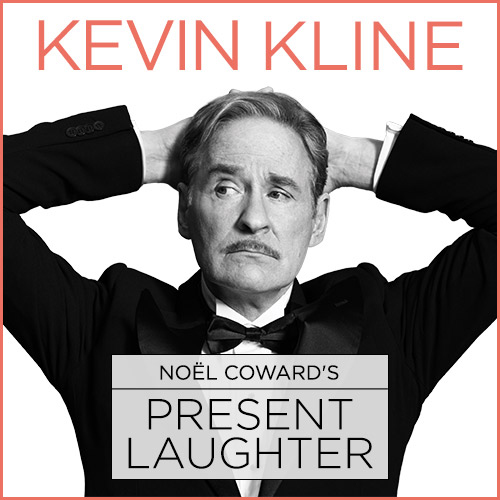 One of the highlights of our visit to New York City was seeing Keven Kline in one of my favorite Noel Coward plays, Present Laughter. Set in 1939, Keven Kline plays an aging comedy actor. His life is a three-ring circus of humor. His secretary, Monica (Kristine Nielsen), the wife of his business partner, Joanna Lyppiatt (Cobie Smulders), Kline’s character’s wife, Liz Essendine (Kate Burton), and a talented cast swirl around Kline as he prepares for a trip to Africa. I’ve read Present Laughter but had never seen it performed before this. The sold-out St. James Theatre rocked with laughter as Coward’s play unleashes its wit and cleverness. Present Laughter is the best play I’ve seen in a decade. GRADE: A

If you want to listen to an entertaining audio version of Present Laughter you might want to check out the box set of Coward’s plays here.