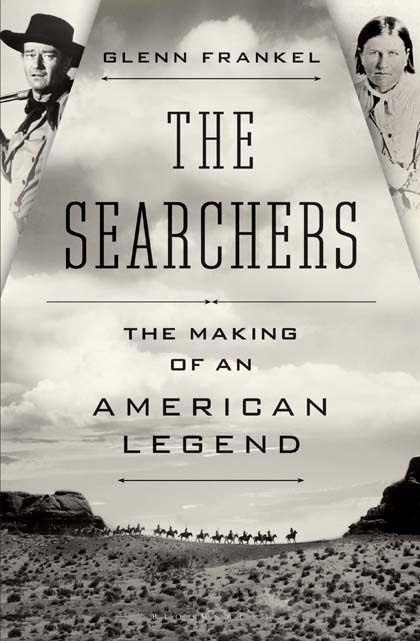 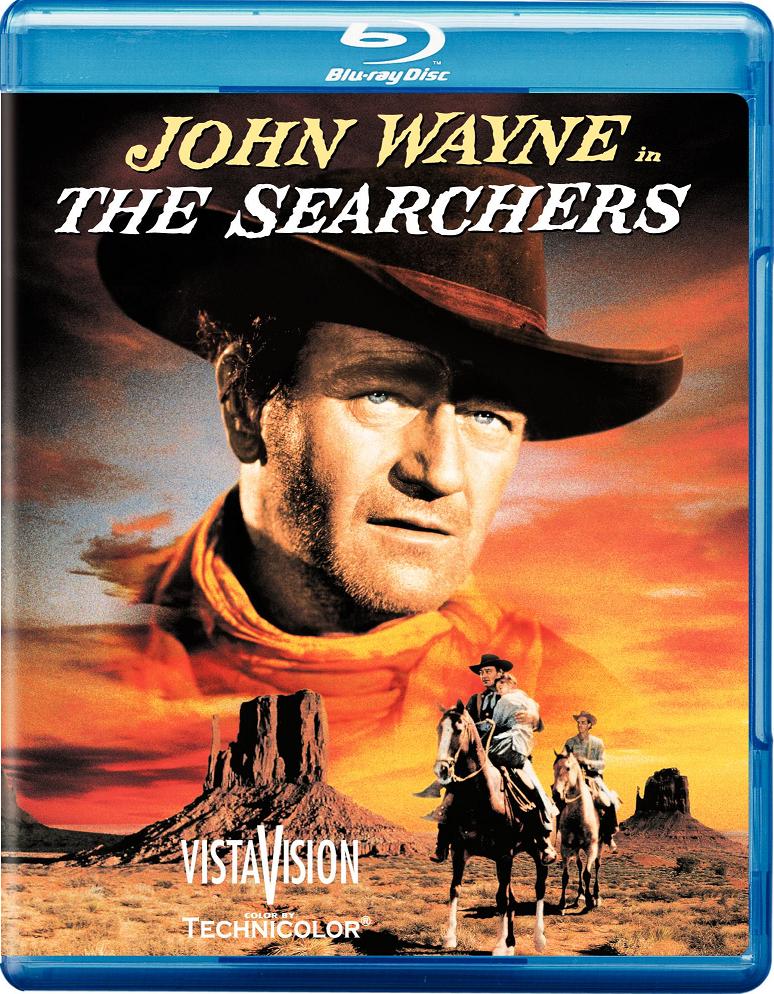 Glenn Frankel’s brilliant book on the making of John Ford’s iconic film, The Searchers, reveals plenty about Ford and the cultural aspects of the Fifties. The Searchers tells the story of a 5-year search for a girl that had been kidnapped by the Comanches. Alan LeMay’s book,The Searchers, based on the true story of Cynthia Ann Parker’s captivity with the Comanches which began in 1836, became one of the best Westerns of the 1950s. LeMay sold the movie rights under the condition he wouldn’t have to write the screenplay for the notoriously difficult John Ford. Frankel’s book tells the story of Cynthia Ann Parker’s 24-year captivity, then how Alan LeMay came to write his book based on Parker’s story, and finishes with a detailed story of how The Searchers was made. Incredibly, The Searchers received NO Oscars in 1956! Anyone who’s interested in classic Westerns and movies should read this book. GRADE: A

10 thoughts on “RECOMMENDATION #26: THE SEARCHERS: THE MAKING OF AN AMERICAN LEGEND By Glenn Frankel”