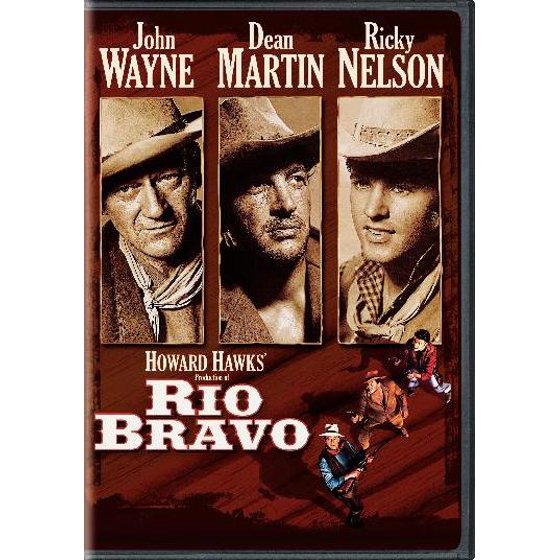 Rio Bravo is almost my favorite Western movie. Sure, The Searchers, Lonesome Dove, High Noon, and The Magnificent Seven are also contenders. But John Wayne, Dean Martin, Ricky Nelson, Angie Dickinson, and Walter Brennan bring gravitas to Rio Bravo that the other Westerns don’t quite match. An army of gunmen plan on springing a murderer from jail. Sheriff John T. Chance (John Wayne), his deputy with a drinking problem (Dean Martin), and the hobbling Walter Brennan are the only ones ready to defend the jail.