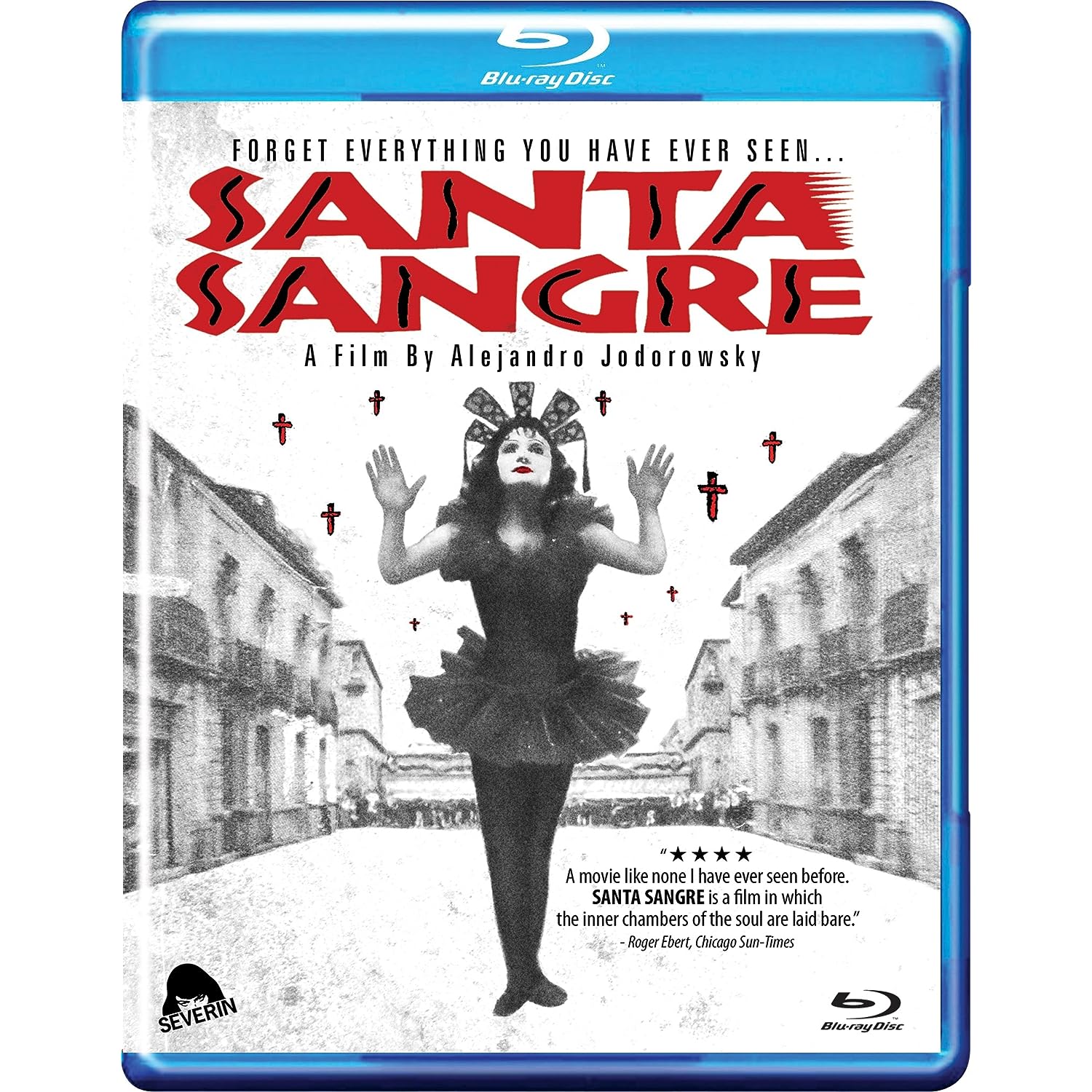 Santa Sangre is one of Roger Ebert’s “Great Movies.” First released in 1989, Alejandro Jodorowsky’s surreal film manages to keep the audience guessing from start to finish. I’d be hard pressed to name a more bizarre movie. Part of the movie takes part in a circus that is touring Mexico. Another part takes place in a mental hospital. Fenix, the lead character, is initially introduced as a man who thinks he’s a bird. Disaster after disaster befalls Fenix, both as a child and as a man. Jodorowsky seems to be channeling Philip K. Dick because questions of Reality keep popping up. If you’re in the mood for a completely unique movie experience, watch Santa Sangre. But be prepared for the Unusual. You’ve never seen a movie like this before. GRADE: A