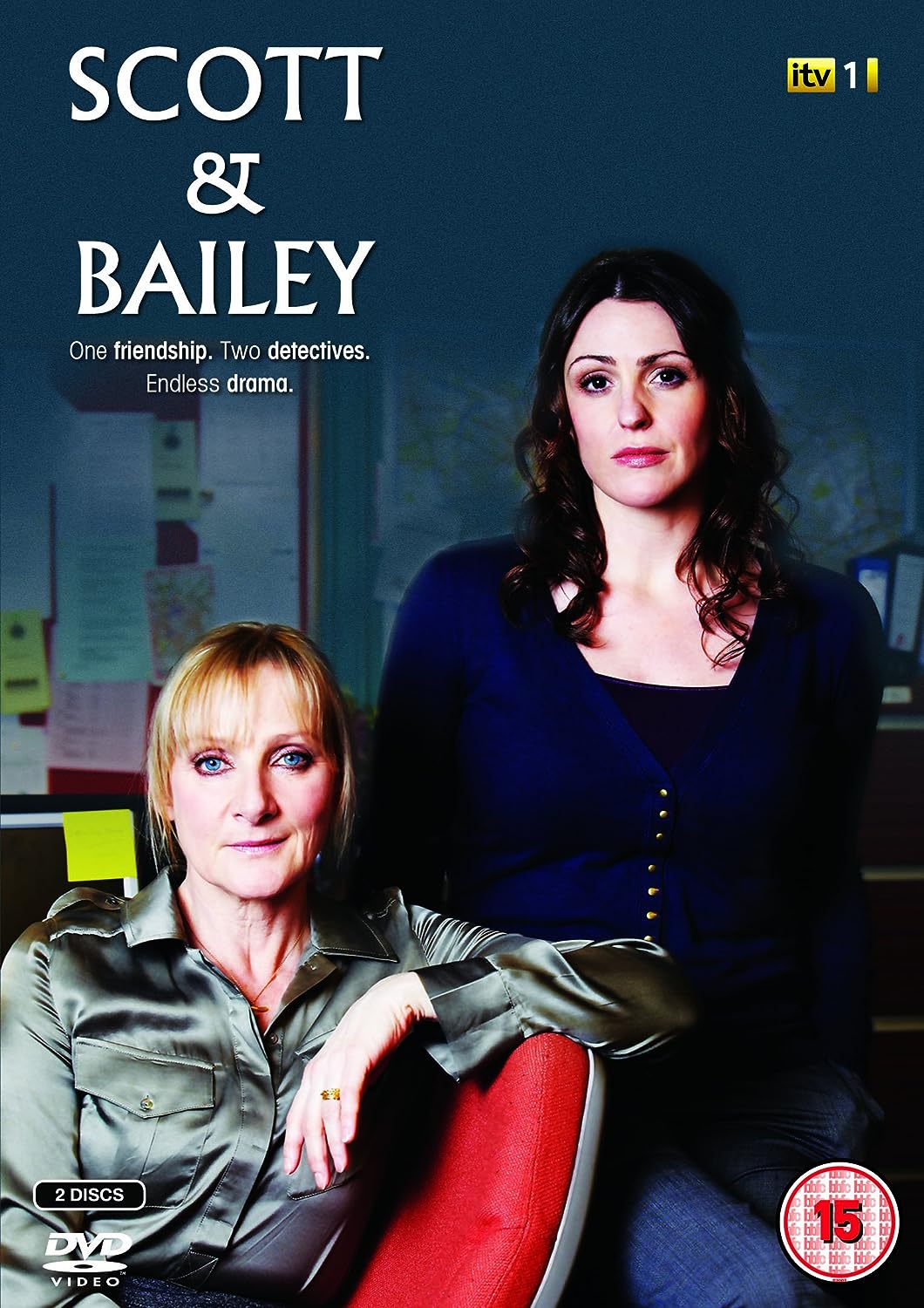 Scott & Bailey is a British crime series that has been called “Cagney & Lacey with Constables.” Set in Manchester, Suranne Jones and Sally Lindsay play police detectives who investigate crimes against women. Box sets of the series are available but they are formatted for the UK. Jeff Meyerson knows how to get DVD players to play UK DVD disks. But, if you don’t want to hassle with that, you can watch the Scott & Bailey episodes on the KPBS web site which offers a streaming service. If you’re in the mood for a gritty police drama with some very intriguing women characters, Scott & Bailey fits the bill. You can read the New York Times take on Scott & Bailey here.