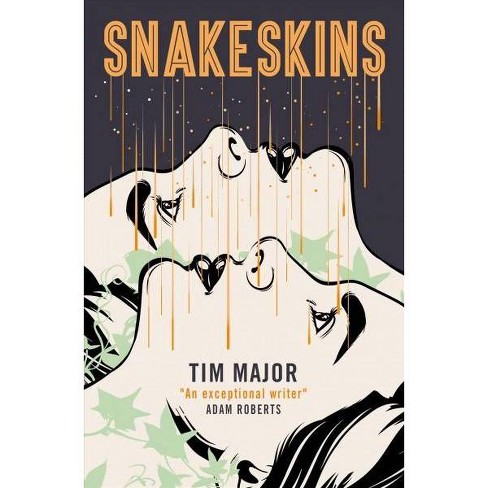 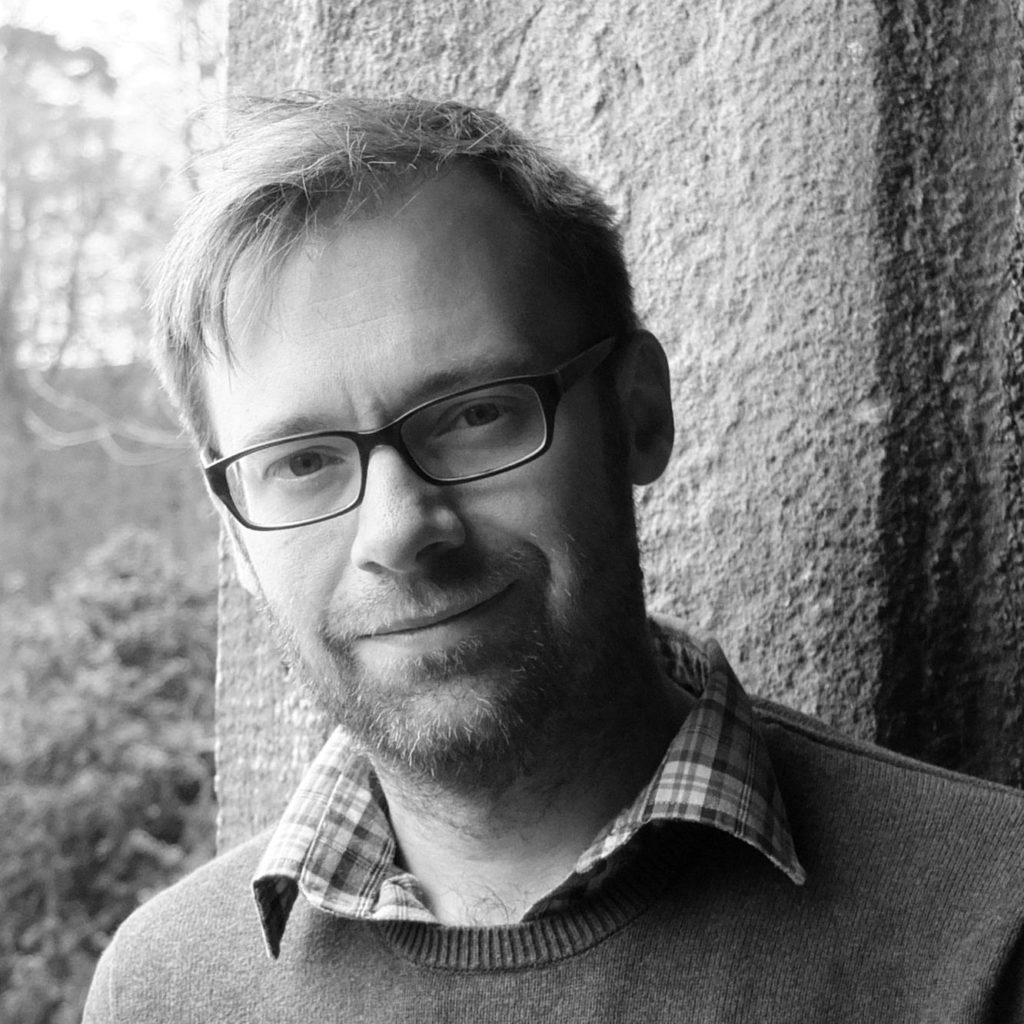 Tim Major’s new science fiction conspiracy novel, Snakeskins, is set in a Britain that has a lot more problems than Brexit. A freak meteorite storm hit Britain and caused some people to become Charmers (aka, Snakeskins) who have the power to regenerate themselves, heal quickly, and not age. In the process, a clone is created. Some clones only exist briefly and turn to dust, but as young Caitlin Next learns, some clones survive. Caitlin investigates what happens to the clones.

Caitlin isn’t the only one searching for answers. Journalist Gerry Chafik and government aide Russell Handler probe the secrets of the Great British Prosperity Party. There are enough loose ends to suggest a sequel. If you’re in the mood for a SF novel with plenty of twists and turns, Snakeskins delivers. GRADE: B+