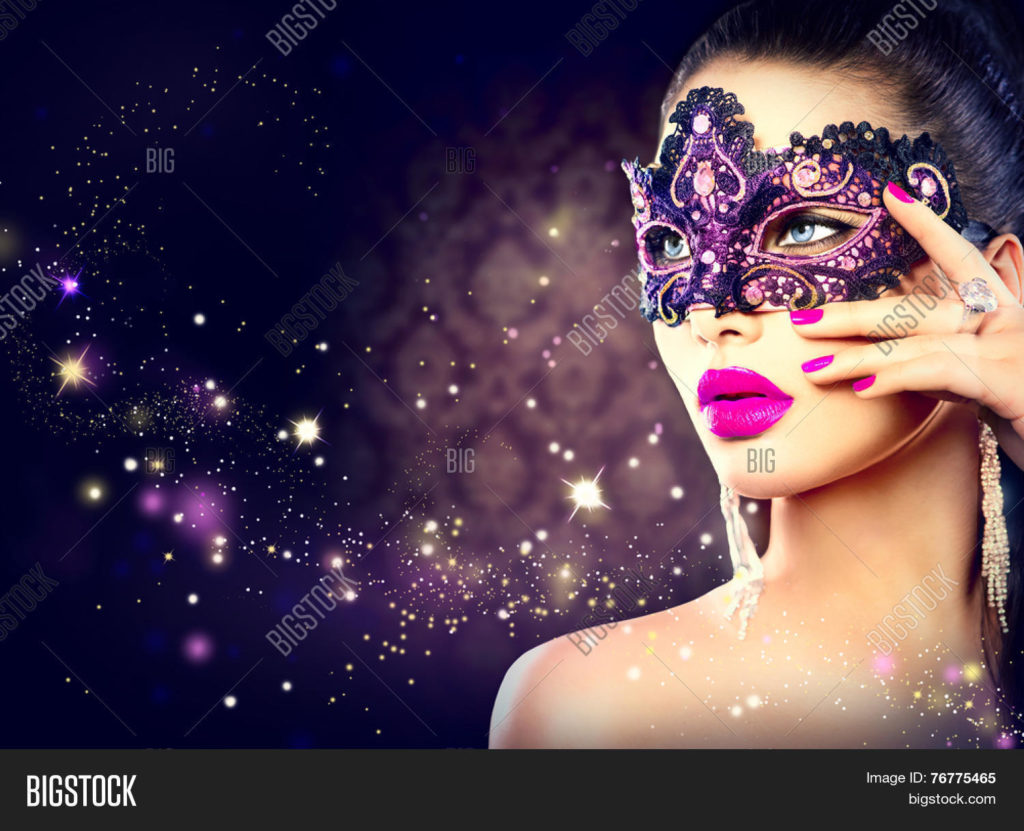 Despite the pandemonium of 2017, your comments provided a lonely outpost of sanity and reason in a siege of Fake News and Alternative Facts. According to the Pew Research Center, 58% of Republicans and conservatives believe Colleges are having a negative impact on our country. Then factor in the Real Fact that while Americans make up 4% of the world’s population, they own 42% of the guns on this planet. The intelligence and wit of Patti, Jeff, Deb, Rick, Beth, Todd, Art, Bill, Maggie, Bob, Prashant, Sergio, Carl, Lauren, Steve, Jerry, Wolf, Stan, Dan, Michael, Elgin, Scott, Jim, John, Randy, James, Kent, and Mathew as well as all of you who make this blog a part of your day raised my flagging spirits during some very Dark Times. So I want to say thank you.

Thank you very much.