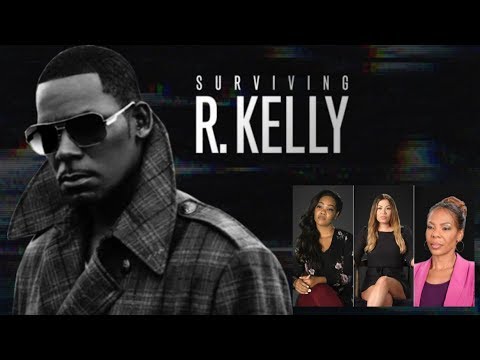 Last week on the LIFETIME channel, a six-episode series on the sexual-abuse allegations against R&B singer R. Kelly caused a firestorm of debate on social media. LIFETIME, mostly known for melodramatic TV movies featuring women in peril, surprised everyone with this series that scrutinized R. Kelly’s past associations with women.

Usually, the average nightly audience for a LIFETIME program is 3.5 million viewers. The Surviving R. Kelly series reached 20 million viewers! According to the early episodes, R. Kelly lured young women, some minors, into abusive sexual relationships by promising the women “a start in the music business.” R. Kelly is a 3-time Grammy Award winner with more than 20 platinum records. But stories about R. Kelly’s relationships with woman have dogged the singer for years. Kelly married his musical protege, Aaliyah, in 1994–when Aaliyah was just 15 (Kelly was 27 at the time). Aaliyah died in a plane crash in 2001.

Lady Gaga, Common, and Chance the Rapper have expressed support for the women protesting R. Kelly’s alleged sexual abuse. I found the series compelling. What do you think? GRADE: B+