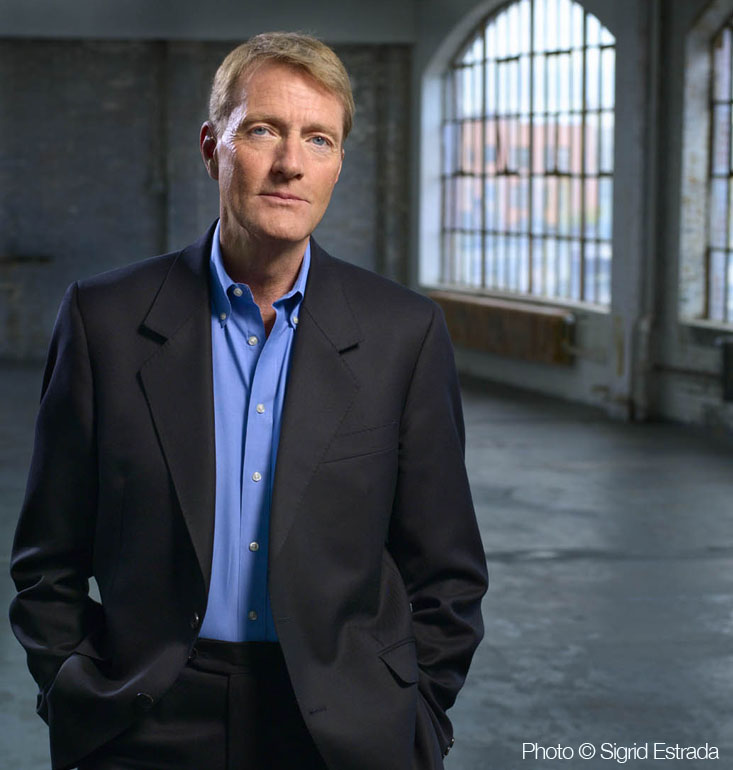 Whenever I travel, I always take a Jack Reacher novel with me. I find Lee Child’s Jack Reacher books easy to read on a trip, involving, and real page-turners. I decided to read the Jack Reacher series in “Chronological” order, not in the order the books were published. Lee Child has published a few “prequels” to the series–a strategy I’m guessing Child will resort to again.

The Enemy introduces Jack Reacher as a Major in the Military Police. Reacher investigates the death of a General and that leads to a conspiracy. Night School brings Reacher onto a team that’s investigating possible terrorist plots. You can get more details here. Bill Crider makes some funny observations about The Affair (you can read them here). Reacher is sent to investigate the dead of three women in a small town outside a military base. Could someone at the base be the killer?

The first Jack Reacher novel in publishing order is Killing Floor. In the edition I read, Lee Child provides a retrospective on how Jack Reacher came to be and how he decided the kind of books he wanted to write. Jack Reacher gets arrested at the beginning of the book while eating breakfast in a little Southern town. What Reacher discovers has international dimensions. Reacher untangles the bizarre plot and extracts vengeance from the Bad Guys in an explosive conclusion. I’ll continue reading Jack Reacher novels in this order throughout 2020. GRADE: B (for all four books)
JACK REACHER SERIES IN CHRONOLOGICAL ORDER:
The Enemy (2004) Prequel set eight years before Killing Floor
Night School (2016) Prequel set when Reacher is 35
The Affair (2011) This is another prequel set just before Killing Floor
Killing Floor (1997)
Die Trying (1998)
Tripwire (1999)
Running Blind (2000) UK Title: “The Visitor”
Echo Burning (2001)
Without Fail (2002)
Persuader (2003)
One Shot (2005)
The Hard Way (2006)
Bad Luck and Trouble (2007)
Nothing to Lose (2008)
Gone Tomorrow (2009)
61 Hours (Spring 2010)
Worth Dying For (Fall 2010)
A Wanted Man (2012)
Never Go Back (2013)
Personal (2014)
Make Me (2015)
No Middle Name (2017) Collection of 12 short stories
The Midnight Line (2017)
Past Tense (2018)
Blue Moon (2019)

18 thoughts on “THE ENEMY, NIGHT SCHOOL, THE AFFAIR, KILLING FLOOR By Lee Child”