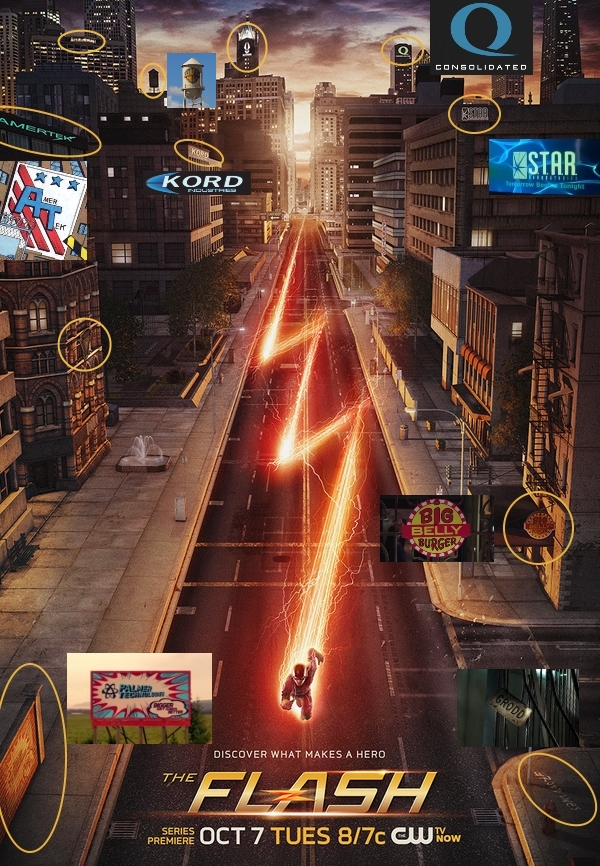 When I was a kid, my favorite DC comic superhero was The Flash. The Flash was a chemist named Barry Allen who is given super-speed when a bolt of lightning hits the chemical shelf in his office and douses him with chemicals. The Flash comics were more cerebral than most of the DC comics. The storylines involved science and cleverness. Back in the early 1990s, there was TV series based on The Flash but it didn’t last long. Now, the CW network is trying to bring The Flash back because of the success of their other DC hit, Arrow. The Flash is the highest priced series on the CW network. Each episode costs $1.6 million. The special effects are good. I liked last week’s premiere episode so I’ll stay with The Flash for a few more weeks before I decide to continue or quit watching. Have you seen this new incarnation of The Flash? Were you a fan of the comic back in the 1960s?