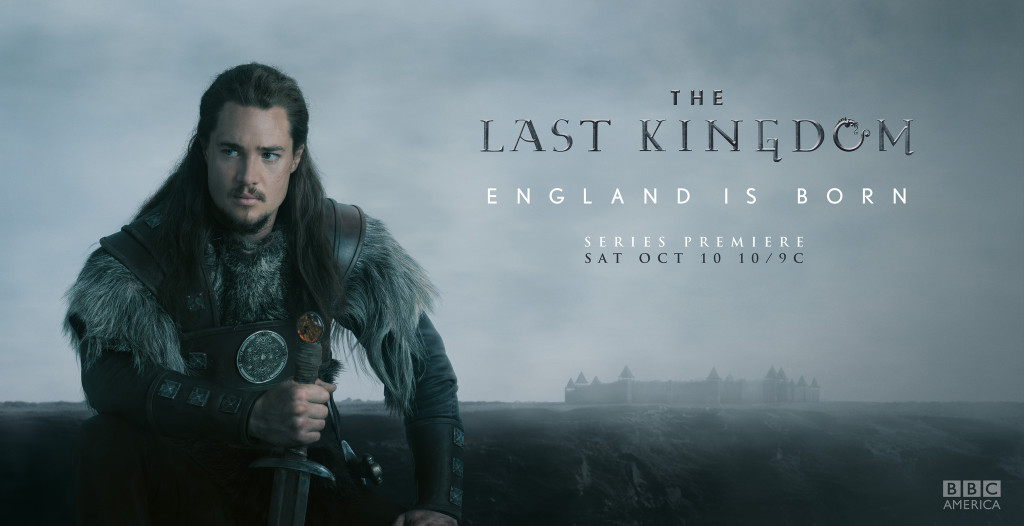 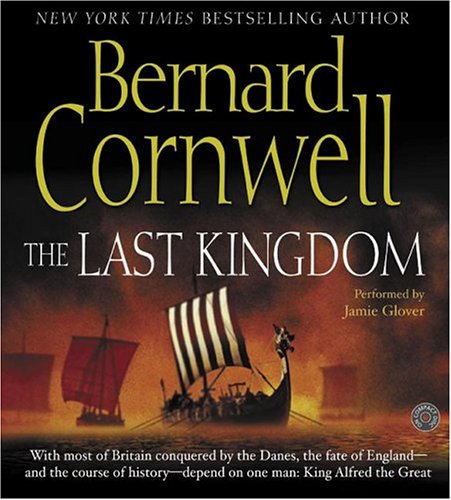 The Last Kingdom is a series based on Bernard Cornwell’s Saxon Stories featuring the fierce warrior, Uhtred of Bebbanburg. Set in the 9th and 10the Centuries, the Saxon Stories show how England became a united country instead of a group of warring territories. Cornwell’s skill at describing battles translates well in the TV series as Uhtred pledges himself to King John. If you’re a fan of English history, this series will enlighten you. If you’re a fan of action, you’ll find plenty in these tales of war and political intrigue. BBC America runs The Last Kingdom at 10 P.M. Eastern DST. Check the schedule in your area.